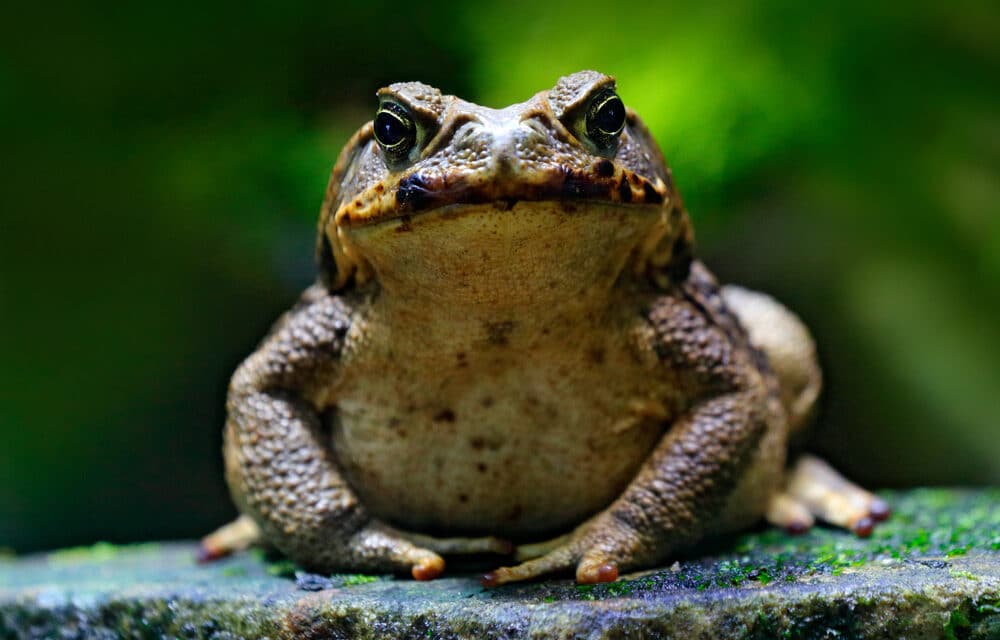 The once-obscure practice of smoking toad venom, a potent psychedelic drug that can cause users to encounter themselves as God, is steadily creeping into the mainstream as celebrities endorse its “healing” powers.

The venom, which is found in bufo alvarius toads and contains the chemical 5-MeO-DMT, has been touted by some of its purveyors as a miracle cure for mental health issues, such as depression and PTSD, as well as substance addiction.

Earlier this week, legendary boxer Mike Tyson, 55, credited the venom – known as bufo – with helping him to kick a dangerous cocaine habit and lose more than 100 pounds in less than three months. Speaking during a conference in Miami, he claimed he “died” during his first trip and said using the drug has provided him with an entirely different perspective on life.

“I did it as a dare,” Tyson recalled of his first dose. “I was doing heavy drugs like cocaine, so why not? It’s another dimension. Before I did the toad, I was a wreck. The toughest opponent I ever faced was myself. I had low self-esteem. People with big egos often have low self-esteem. We use our ego to subsidize that.

The toad strips the ego. “In my trips I’ve seen that death is beautiful. Life and death both have to be beautiful, but death has a bad rep. The toad has taught me that I’m not going to be here forever. There’s an expiration date.” Tyson, who reportedly discovered toad venom four years ago, claimed the drug has made him “more creative” and helps him be more present. READ MORE