Rare silver coin dating back to Temple 2,000 years ago, discovered in Jerusalem 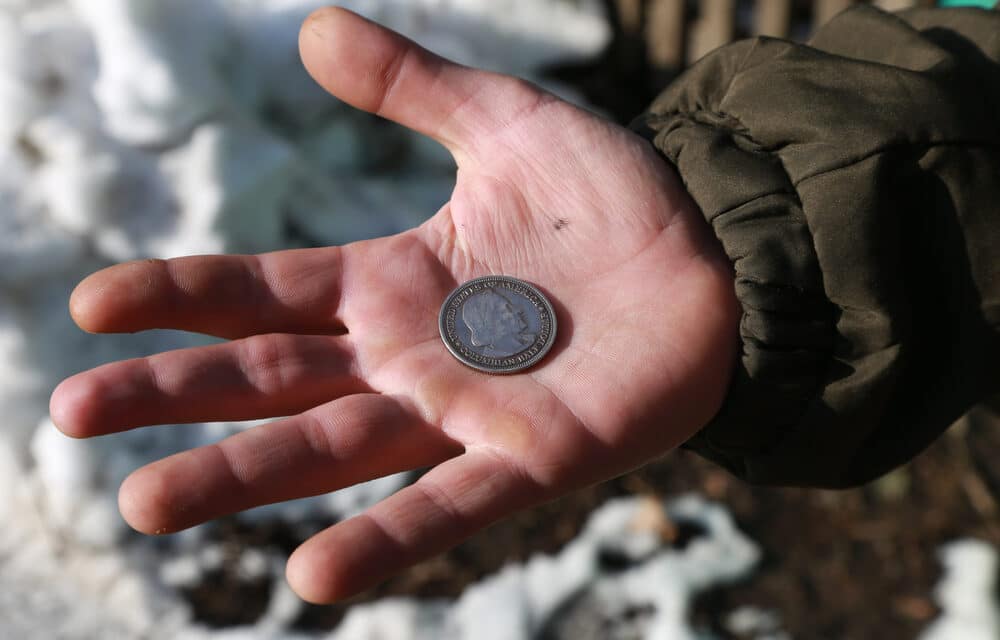 A rare 2,000-year-old silver shekel coin, thought to have been minted on the Temple Mount plaza from the plentiful silver reserves held there at the time, has been uncovered in Jerusalem. If it were indeed minted there, it would make the coin one of the very few items uncovered that were manufactured at the holy site.

The coin, found by an 11-year-old girl, Liel Krutokop, during a sifting project for dirt removed from an archaeological dig at the City of David National Park, was engraved with “second year,” i.e., the second year of the Great Jewish Revolt against the Romans (67-68 CE).

Dr. Robert Kool, head of the Coin Department at the Israel Antiquities Authority, suggested that the coin may have been minted at the plaza of the holy site by one of the priests who worked in coordination with the rebel leaders, providing them with assistance.

“Where else could you find silver in such quantity and such high quality in those days? Only in the Temple. If so, we can say with caution that this coin is, apparently, one of the only items we hold today that originated on the Temple [Mount] itself,” Kool said. “This is a rare find since out of many thousands of coins discovered to date in archeological excavations, only about 30 coins are made of silver, from the period of the Great Revolt,” said Kool. READ MORE