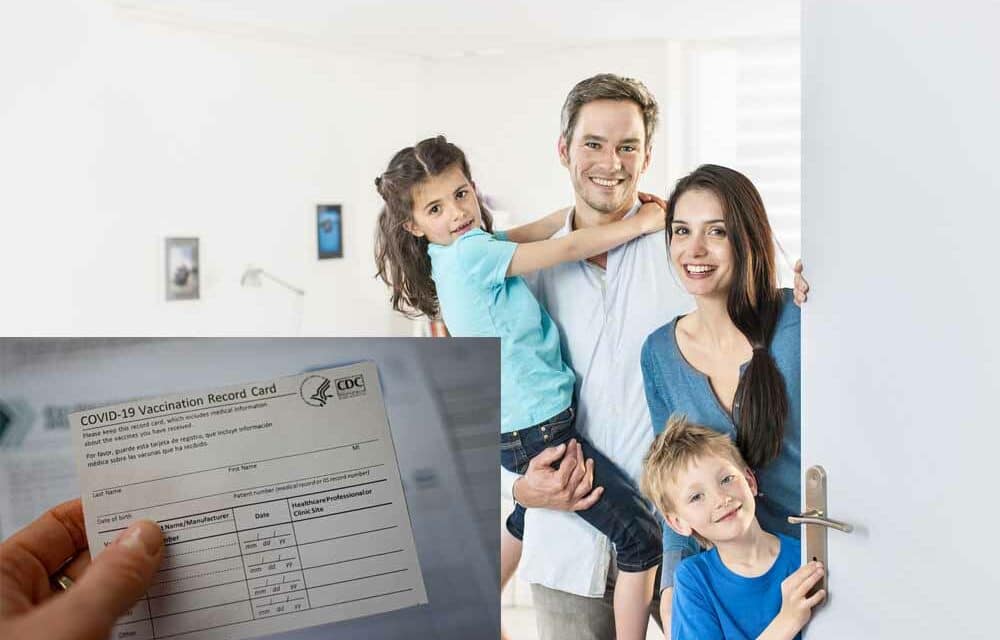 (OPINION) – No one really wants this job, but millions of households may need their own Thanksgiving bouncer. The cover charge is a negative COVID test, done ahead of arrival or outside the front door.

Normalizing rapid tests is a practical way to help extended families feel a little more normal around the holiday dinner table. You may have relatives who aren’t vaccinated (or won’t say) — or babies or immunocompromised guests who are vulnerable to breakthrough infections.

If you’re hosting, let your guests know ahead of their arrival that you’ll be testing everyone at the door for their own safety. If you’re a guest who’s anxious about attending without testing, talk to your host now about their plans and how you can help.

Depending on your budget, you might offer to pick up the tab for everyone’s tests, or hosts might ask guests to pay for their own. At-home antigen tests cost around $25 for a box of two. Alternatively, guests who have gotten a PCR test within a couple of days prior could bring evidence of their negative results.

PCR rapid tests can be obtained same-day but are generally much more expensive. Rapid antigen tests overall aren’t quite as accurate as PCR tests. In theory, a false positive could leave guests out in the cold (or quarantined in a bedroom) while a false negative could give an undue sense of security.

But false results aren’t common, Gigi Gronvall, an immunologist by training and is a senior scholar at Johns Hopkins Center for Health Security, told Axios. “If you perform the test correctly, you should feel confident if it’s a positive, it’s a real positive.” READ MORE