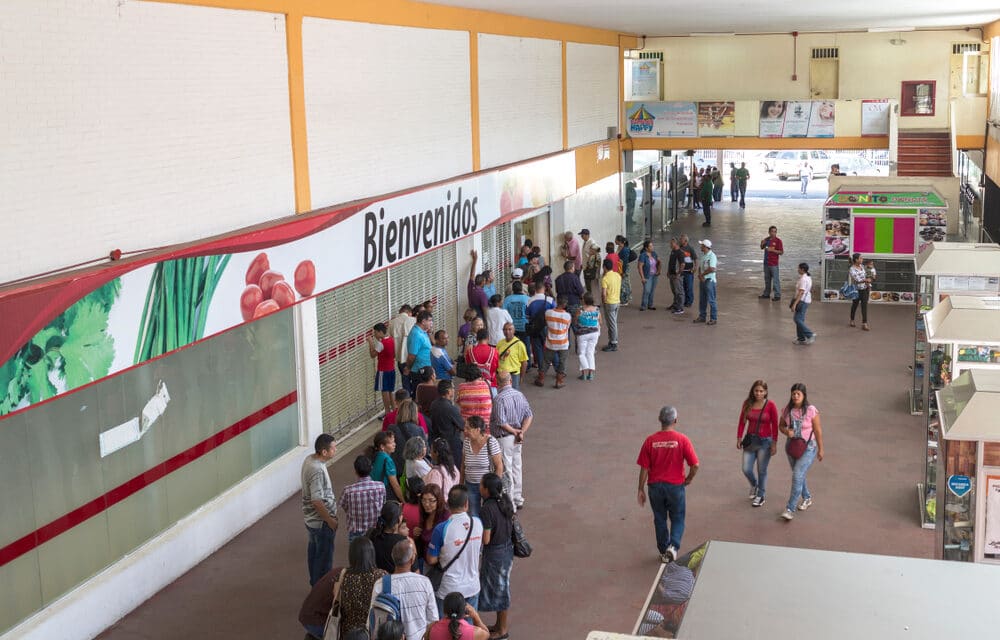 To fathom the magnitude of Venezuela’s financial collapse, travel southeast from Caracas, past the oil fields and over the Orinoco River, and head deep into the savanna that blankets one of the remotest corners of the country.

According to Yahoo News,  There, in the barbershops and restaurants and hotels that constitute the main strip of one dusty little outpost after another, you’ll find prices displayed in grams of gold. A one-night stay at a hotel? That’ll be half a gram. Lunch for two at a Chinese restaurant? A quarter of a gram.

A haircut? An eighth of a gram, please. Jorge Pena, 20, figured that eighth came to three small flakes — the equivalent of $5. After getting a trim one recent weekday in the town of Tumeremo, he handed them over to his barber, who, satisfied with Pena’s calculation, quickly pocketed them.

“You can pay for everything with gold,” Pena says. In the high-tech global economy of the 21st century, where tap-and-go transactions are the rage, this is about as low tech as it gets. Most of the world moved on from gold as a medium of exchange over a century ago.

It’s resurfacing in Venezuela today is the most extreme manifestation of the repudiation of the local currency, the bolivar, that has swept the country. After years of meddling in the economy by Nicolas Maduro’s socialist regime, the bolivar has been rendered almost worthless by hyperinflation.

(Maduro just lopped another six zeroes off it this month.) In its place, the dollar has become the de facto choice in Caracas and other major cities. Along the western border with Colombia, the peso is the dominant currency. It’s used in more than 90% of transactions in the biggest city in the region, San Cristobal, according to the research firm Ecoanalitica. READ MORE