The US issues its first passport with ‘X’ gender marker 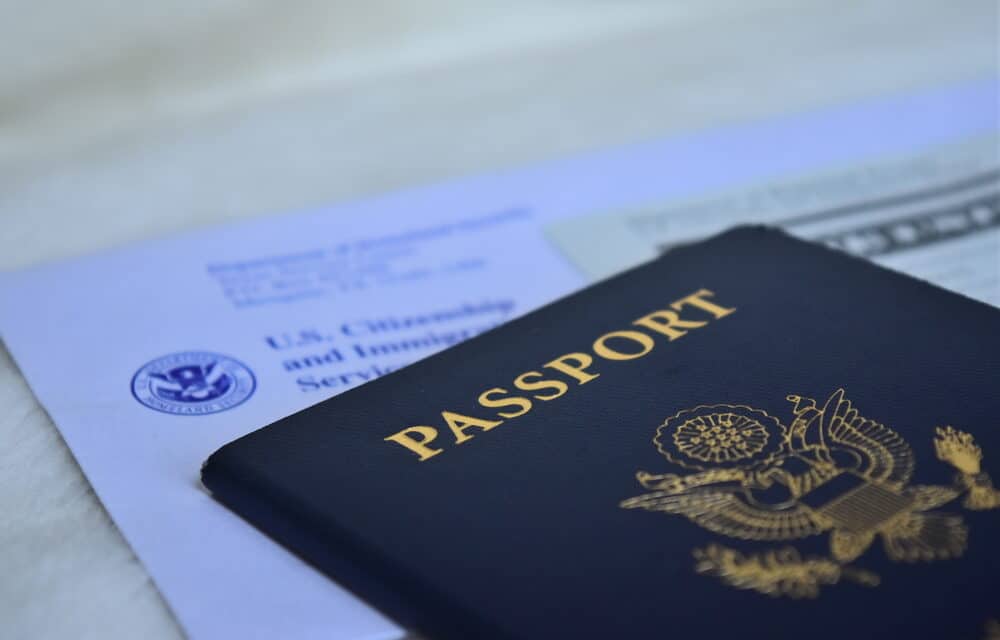 The United States has issued its first passport with an “X” gender designation, marking a milestone in the recognition of the rights of people who do not identify as male or female, and expects to be able to offer the option more broadly next year, the State Department said Wednesday.

According to the Associated Press, The department did not identify the passport recipient, but Dana Zzyym of Fort Collins, Colorado, told The Associated Press in a telephone interview it was their passport. Zzyym, who prefers a gender-neutral pronoun, has been in a legal battle with the government since 2015 over a passport.

Zzyym (pronounced Zimm) said the fight for the passport with an accurate gender designation was a way to help the next generation of intersex people win recognition as full citizens with rights. “I’m not a problem. I’m a human being.

That’s the point,” Zzyym said. Politico stated that the U.S. special diplomatic envoy for LGBTQ rights, Jessica Stern, called the moves historic and celebratory, saying they bring the government documents in line with the “lived reality” that there is a wider spectrum of human sex characteristics than is reflected in the previous two designations.

“When a person obtains identity documents that reflect their true identity, they live with greater dignity and respect,” Stern said. The department did not announce to whom the passport was issued. A department official declined to say whether it was for Dana Zzyym, an intersex Colorado resident who has been in a legal battle with the department since 2015, saying the department does not usually discuss individual passport applications because of privacy concerns.

Zzyym (pronounced Zimm) was denied a passport for failing to check male or female on an application. According to court documents, Zzyym wrote “intersex” above the boxes marked “M” and “F” and requested an “X” gender marker instead in a separate letter.