The ongoing supply chain crisis just reached a new level, and Biden is considering dispatching the National Guard for help 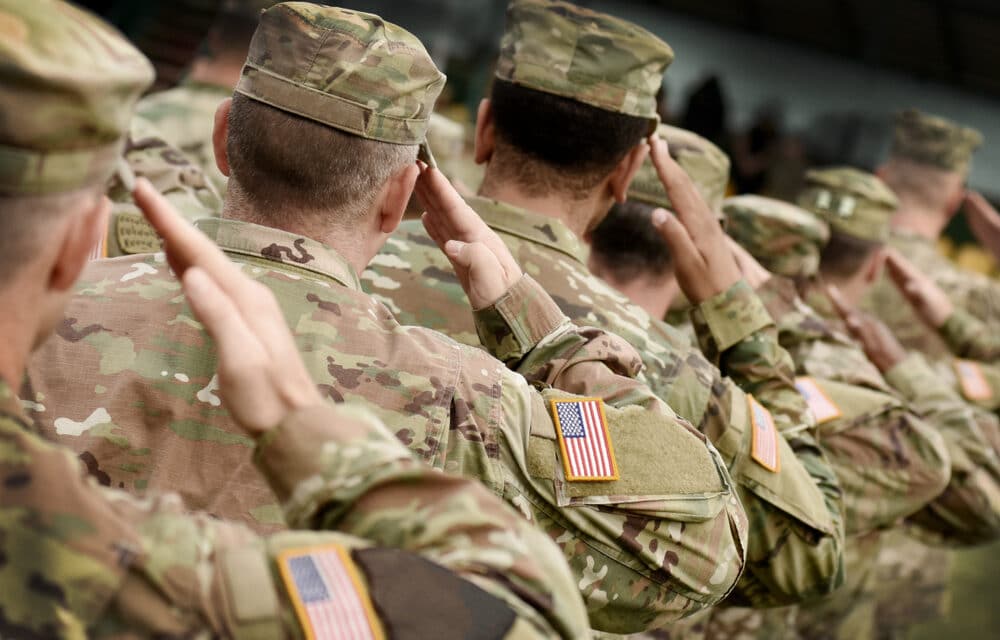 (OPINION) It is the month of October, and right now many Americans are more scared by the state of our national supply chains than by anything else. Some of the things that I am going to share with you in this article are truly frightening, and I would very much encourage you to take them seriously.

Our economic infrastructure is failing on a massive scale, and officials are openly admitting that things will get even worse in the months ahead. We are in uncharted territory because none of us has ever seen anything like this before. If our leaders cannot get this fixed, 2022 is going to be a truly nightmarish year.

Of course just last week Joe Biden gave a big speech in which he assured all of us that he was implementing measures that would soon turn things around. Unfortunately, just like with Afghanistan, the southern border, inflation, and so many other problems, our supply chain crisis has gotten even worse now that Biden is personally involved.

On Tuesday, it was being reported that the number of vessels backed up off the coast of southern California has just hit a brand new record high… The nation’s largest ports shattered more records Monday as massive bottlenecks at the Ports of Los Angeles and Long Beach continue to wreak supply chain havoc.

The Marine Exchange of Southern California reported 100 vessels berthed October 18, topping the previous record of 97 set September 19. A single container ship can hold thousands upon thousands of enormous shipping containers, and so we are talking about a backlog of absolutely immense proportions.

It would take many months just to work through a backlog of this magnitude even if the ports in southern California were making progress in paring it down. But instead of making progress, the backlog just continues to get even deeper. As the supply chain crisis escalates, the Biden administration has actively been considering using the National Guard on an emergency basis…

White House officials have explored in recent weeks whether the National Guard could be deployed to help address the nation’s mounting supply chain backlog, three people with knowledge of the matter said. The idea appears unlikely to proceed as of now, the people said, but reflects the extent to which internal administration deliberations about America’s overwhelmed supply chain have sparked outside-the-box proposals to leverage government resources to address the issue.

This is how serious things have become. Our supply chains are in such a state of chaos that the Biden administration is actually thinking of doing something that has never been done before in American history. Of course, publicly they are still trying to put a happy face on things, but privately administration officials are really freaking out.

And things could soon get a lot worse. Today, approximately 85 percent of all magnesium production in the world happens in China. We should have never allowed ourselves to become so dependent on China because now we are facing a critical shortage of magnesium, and that could result in a nightmarish shortage of aluminum…

The source of the shortage is China’s monopoly on global magnesium production. Production curbs of energy-intensive smelters have reduced the industrial metal’s output, resulting in dwindling stockpiles in Europe and North America. Barclays analyst Amos Fletcher told clients in a note that “there are no substitutes for magnesium in aluminum sheet and billet production.”

He warned if “magnesium supply stops,” the entire auto industry will grind to a halt. Oh. That is bad. What I first read that, I just sat there stunned for a moment. Are things really that crazy already? Yes, they are. In fact, we are being told that magnesium reserves in Europe will be completely exhausted “at the end of November 2021 at the latest”… READ MORE