Mysterious fireball blazes across the Midwest sky, experts say it was “not a natural fireball” 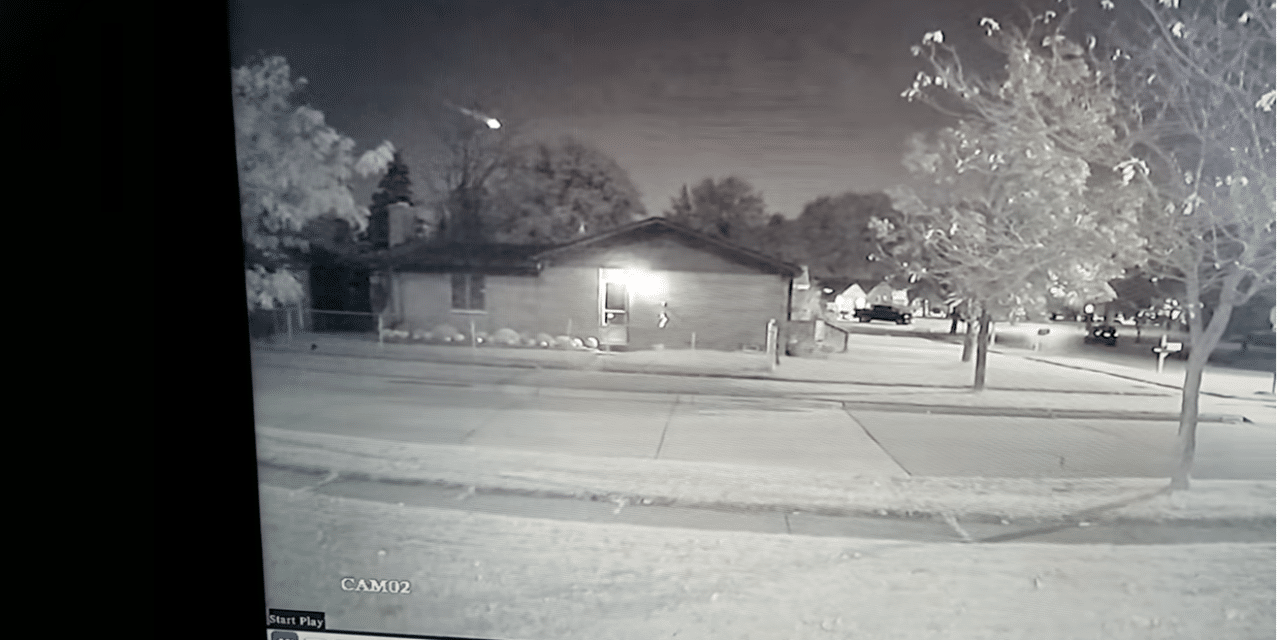 An object described by news outlets and witnesses as a “mysterious fireball” briefly shot across the sky early Wednesday, raising widespread speculation about what it might have been. Residents – and experts – throughout the Midwest are weighing in with speculation.

Reports of unidentified flying objects are hardly new, although some seem to be ranking what looks like a blazing ball shooting across the sky particularly high on the highly scientific awesome scale. Interest in space – and space travel – also has been growing after private venture aerospace companies such as Blue Origin and Virgin Galactic launched successful missions.

WDIV-TV, which reported the astronomical phenomenon, said the fireball was spotted locally at about 12:45 a.m. by skywatchers in all across Michigan. Belleville, Clinton Township, Fraser, Freeland, Holly, Howell, Pontiac, Romulus, Warren, White Lake, and other communities.

Mike Kruse, who captured images of the fireball and loaded it up to YouTube, labeled his video a “meteor over Trenton.” It then prompted someone else to post in the YouTube comments “it was the most awesome thing I ever saw.” WDIV meteorologist Paul Gross said Wednesday night is near the peak for the Orionid meteor shower and the fireball could be a large piece of space rock that “burned up in the atmosphere.”

The Orionid occurs each year, usually from Oct. 2 to Nov. 7 as Earth passes through a stream of debris left behind by Halley’s Comet, according to EarthSky.com. The meteor shower also may be visible Thursday morning. READ MORE