Mourning doves have stopped singing in California and no one knows why? 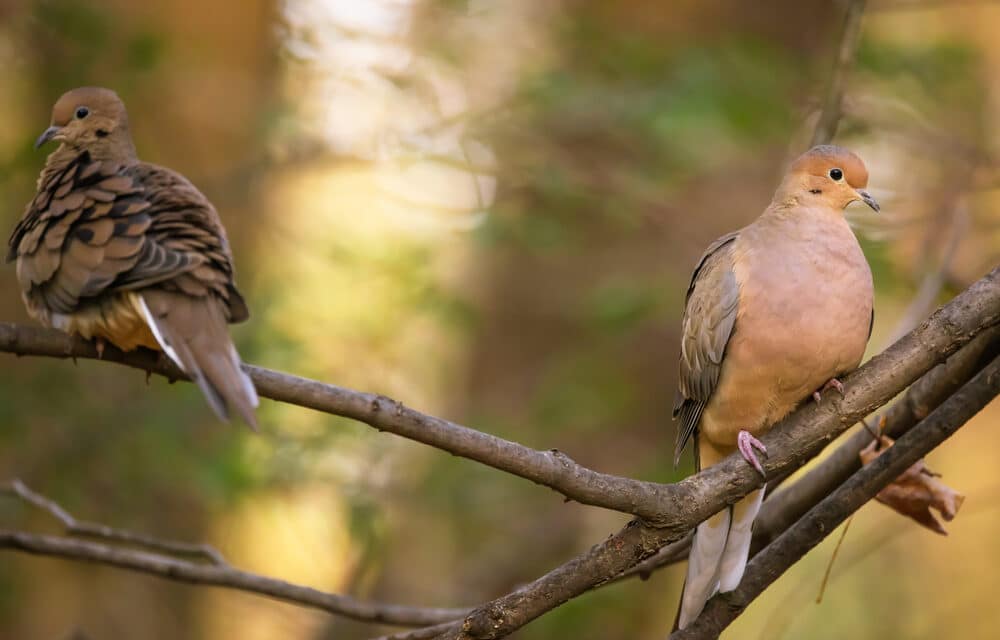 The coo was like the voice of my L.A. childhood. Hearing the mourning dove again was a revelation, but with it came a realization: I’d not listened to one in many years.

It is the sound of do-nothing summer afternoons in the pre-internet portion of my youth. Those were untold hours spent draped across the blue couch in my parents’ bedroom, immobilized by the un-air-conditioned upstairs air. I’d look out across Spanish tile and into the trees, searching in vain for the bird.

What felt like boredom at the time was really an indulgence. Coo-OOH, ooh, ooh, ooh. So many of the headlines about the effects of climate change center on the more of it all. More blistering heat. More invasive mosquitos. More devastating floods. But I have become preoccupied by the apparent absence of the mourning dove.

This sort of lamentation is far from novel in a post-“Silent Spring” world. But DDT was banned nationwide 10 years before I was born. The mourning dove’s call is my loss. And it is one that unlocks in me an incandescent anger over what we’ve done to the planet, the sort that curdles into a despair that can feel bottomless.

It is an eerie loss too, made all the more unsettling because it is not exactly provable. There are no reliable data on Los Angeles’ mourning dove population. And mourning doves are far from endangered: They are one of the most abundant bird species in North America and found across the U.S. year-round. There are tens of millions of mourning doves, also called turtle doves, in the U.S., and it is legal to hunt them in most states, including California. READ MORE