Israel makes ready for war with Hezbollah, preparing for barrage of more than 2,000 rockets fired a day 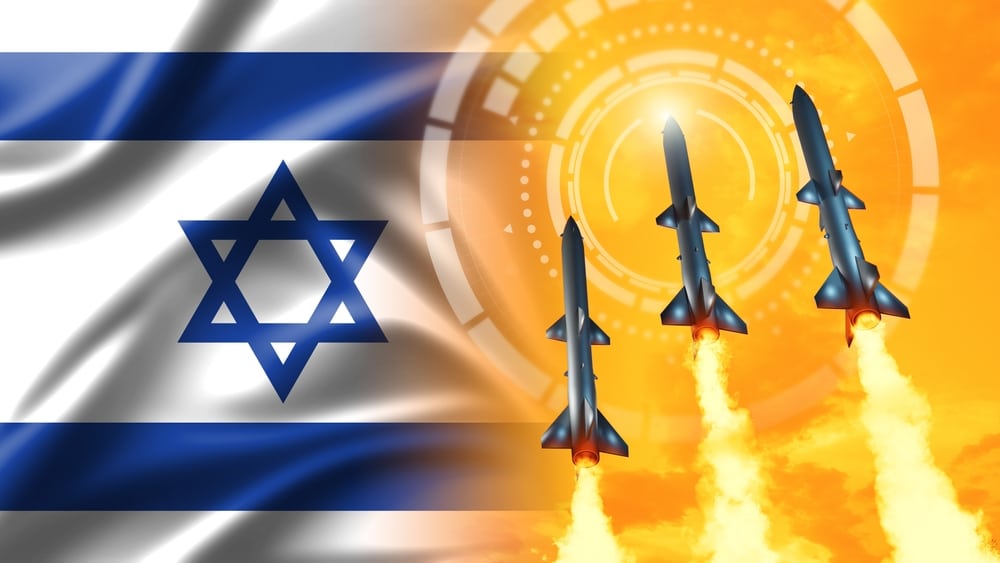 Israel’s Home Front Command and National Emergency Authority (RAHEL) will hold a week-long drill starting on Sunday simulating a large-scale war in which civilians are evacuated from northern border communities and security agencies will deal with massive rocket barrages sent by Hezbollah.

The drill will take lessons that have been learned from past events in the North, as well as those from the May fighting between Israel and terror groups in the Gaza Strip – Operation Guardian of the Walls – and from the Second Lebanon War in 2006.

Following the May fighting, the Home Front Command “carried out a very significant learning process with a lot of research, and this exercise is going to test what we’ve learned,” said Home Front Command Chief of Staff Brig.-Gen. Itzik Bar.

Israel Police and Magen David Adom will also participate in the drill, which ends Thursday, and will see all security and various governmental bodies take part. “This exercise is also a great opportunity for all government ministries to understand the implications, starting with disruptions in the energy sector –

we are talking about 24-hour power outages across the country, 72 hours in localized communities – and other such aspects in terms of continual functioning,” Bar said. According to RAHEL head Yoram Laredo, the drill is the first time that it is working together with the Home Front Command, and it will sharpen the abilities of the two to work hand-in-hand. READ MORE