Grocery stores are approaching a tipping point for inflation prices. 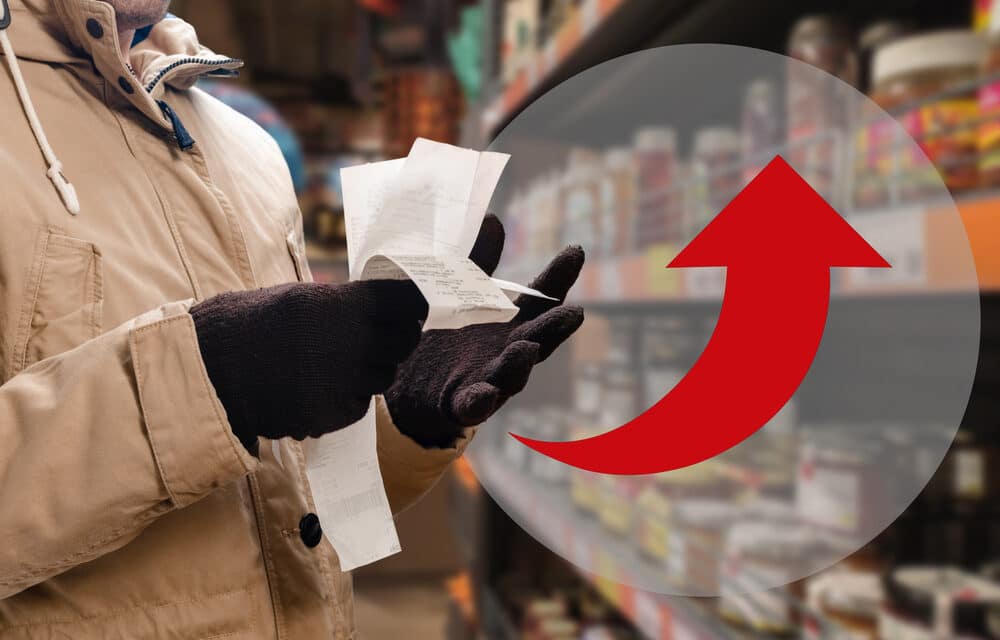 Confident consumers have swallowed higher supermarket prices so far this year, but the risk of indigestion is growing. For companies that make staple goods, asking for more money is delicate.

On Wednesday, the world’s biggest food company Nestlé NSRGY 2.91% said sales increased by an impressive 6.5% in the third quarter compared with the same period last year. Demand for its products is strong and Nestlé has been able to pass on the higher cost of inputs such as plastic and transport to shoppers, a sign of healthy pricing power.

The company’s shares were up 3% in early trading. Nestlé’s costs of goods sold will increase by around 4% this year, meaning it will shell out an extra 1.8 billion Swiss Francs, equivalent to $1.95 billion, on everything from packaging to trucking. Dannon yogurt-maker Danone said Tuesday that its input costs will be 8% higher this year.

The difference can probably be explained by what the two companies sell. Nestlé has a big coffee business where hedges have protected it from spiraling commodity costs, although these will roll off soon. Inflation is now so hot that staples companies feel they have no option but to pass it on.

Nestlé, Danone, and Procter & Gamble all said this week that consumers can expect higher bills at the grocery store. The question is how far they can push before shoppers defect to cheaper brands or buy fewer items.

As a rule of thumb, price increases above 5% are harder to implement without changing buying patterns, according to supermarket and consumer goods executives. There are caveats: Companies that make more premium brands, such as Nestlé’s Nespresso coffee, have extra wiggle room. And consumers are less reactive to price changes in some countries than in others. READ MORE