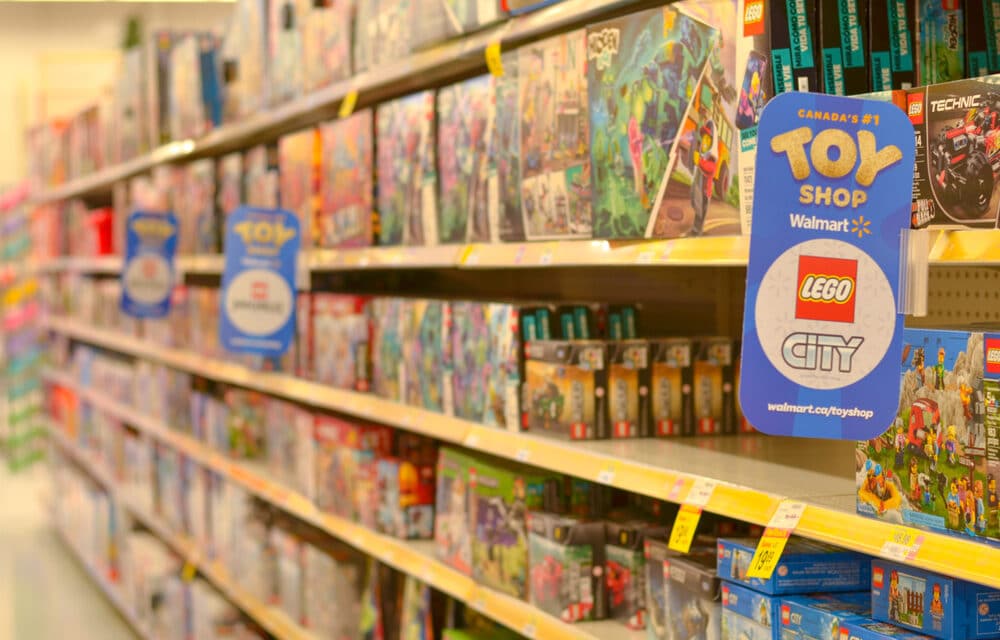 New efforts are underway to eliminate what some toy makers, parents, and advocates see as a longstanding issue in the toy industry: gender bias.

The notion that boys like blue and play with trucks while girls like pink and play with dolls is a stereotype some in the toy industry have tried to disrupt for years. Now, a new state law and other efforts to stop marketing children’s toys based on gender are drawing more attention to the issue.

California Gov. Gavin Newsom signed a bill into law earlier this month requiring retailers to have gender-neutral sections of children’s items and toys, regardless of whether the products were traditionally marketed to one specific gender. The law, which applies to California retailers with at least 500 workers, will start being enforced in 2024.

Lego Group released research this month from the Geena Davis Institute on Gender in Media showing more boys than girls believe some activities are meant only for a specific gender. Lego said it is going to work with the institute and Unicef on making sure its marketing and toys don’t have gender biases or harmful stereotypes.

Some retailers have also removed the option to sort toys based on gender, said Rebecca Hains, a professor of media and communication at Salem State University in Massachusetts. The industry trade group Toy Association stopped giving out awards for best toys for different genders in 2017. READ MORE