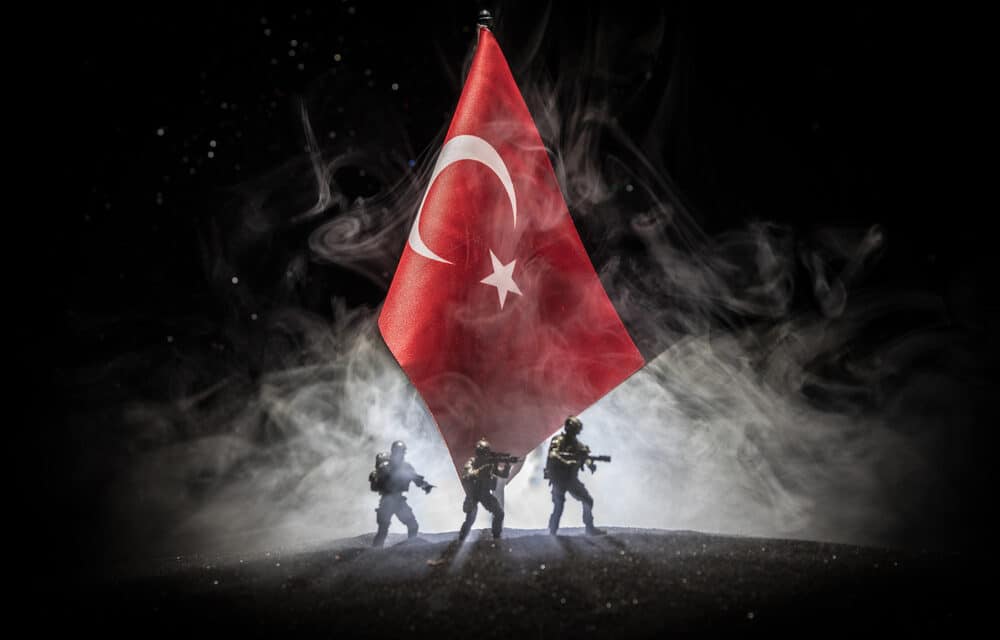 (OPINION) A blogger whose father was a Palestinian terrorist that converted to Christianity wrote a detailed report outlining what he claims are preparations by Turkey to create a pan-Islamic military to carry out an anti-Christian/anti-Jewish genocide in order to bring about the Mahdi, the Islamic Messianic era.

former Turkish Armed Forces (TSK) brigadier general, Adnan Tanrıverdi, has established an organization called SADAT (International Defense Consultancy) for the purpose of bringing about the Mahdi (the Muslim messianic era) by carrying out a genocide of Christians.

Islam has a strong tradition of Mahdi, a redeemer of Islam who will come as a ruler. The arrival of Mahdi will coincide with the arrival of the Christian messiah, who will be the Mahdi’s assistant in fighting the Masih ad-Dajjal, the false messiah, or anti-Christ.

According to the tradition, the Mahdi will reappear along with Jesus, who will declare himself a Muslim, and kill Christians who refuse to convert. Mahdi is also seen as a time when everyone will convert to Islam. In the Hadith,

quotes from Umm Salama, one of Muhammad’s wives, states that when the Mahdi arrives, non-Muslims will all convert. According to Shia Islam, the Mahdi will be preceded by an era in which two-thirds of the world’s population will die – one-third by plague and one-third by war. FULL REPORT