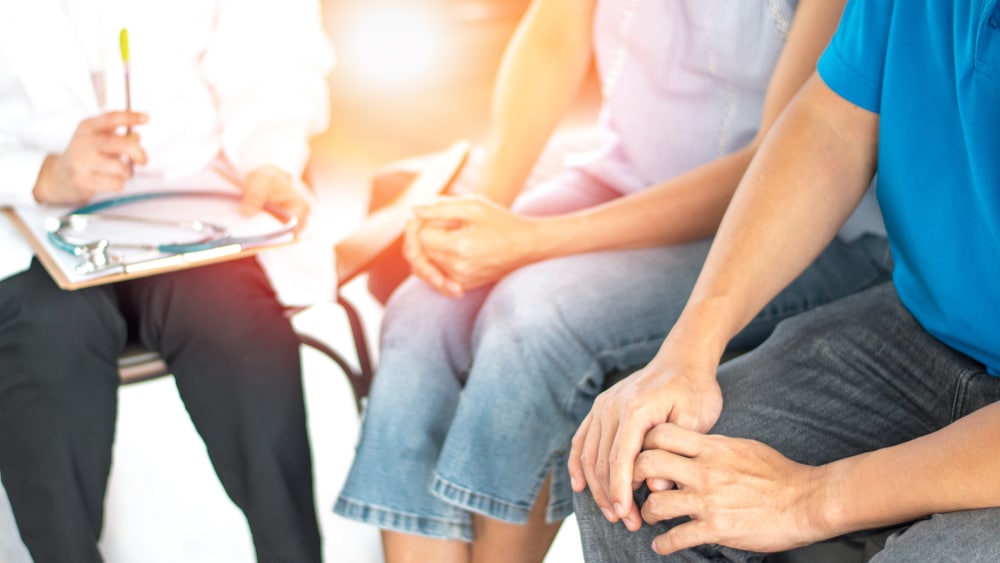 A once-rare flesh-eating sexually transmitted disease that causes “beefy red” ulcers is spreading across the UK, according to a report Friday. Cases of donovanosis — which causes thick sores that damage genital tissue —

have been steadily growing in the region since 2016, and cases are expected to rise, according to data and experts cited by Birmingham Live. “Figures suggest that donovanosis — which was previously thought to be restricted to places including India, Brazil, and New Guinea — is becoming more common on these shores,”

Dr. Datta, of MyHealthCare Clinic in London, told the outlet. Health officials reported 30 cases of the STD in the UK in 2019, but more infections in the past two years could pose a public-health risk, she warned.

The STD is generally transmitted through unprotected sex, but in rare cases, it can be spread through non-sexual skin-on-skin contact and to newborn babies through their moms.

Symptoms include “bulging red bumps,” “damaged skin” and “loss of genital tissue color,” according to Healthline.com. The STD is more common in parts of India, Papua New Guinea, central Australia, and the Caribbean, and southern Africa, according to the Centers for Disease Control and Prevention. READ MORE