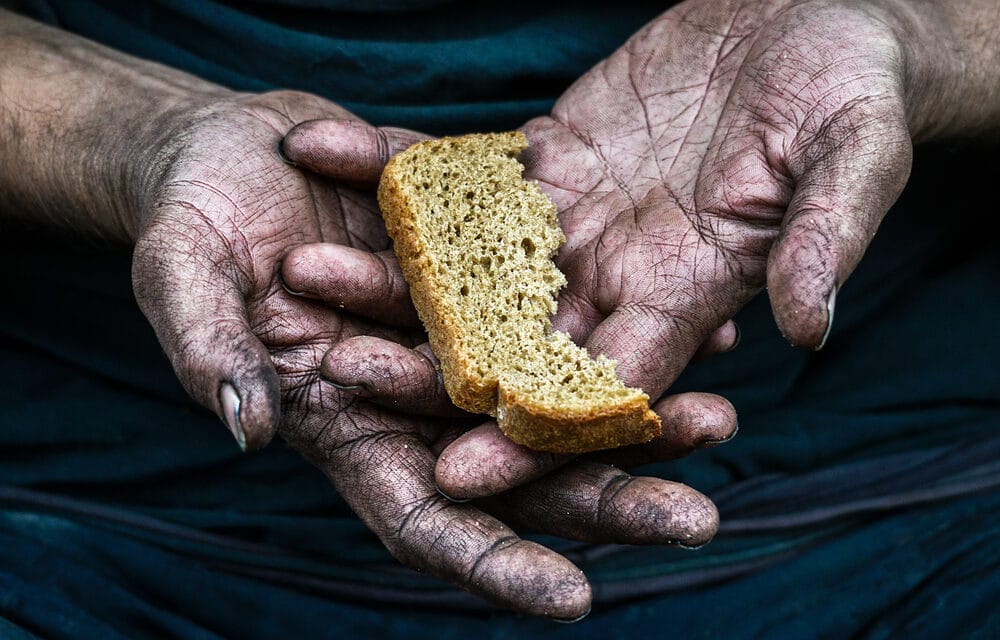 (OPINION) Dan Celia, CEO of Financial Issues Stewardship Ministries, told the Todd Starnes Show listening audience “the next big crisis” is coming. Celia believes that the critical lack of truckers and the shutdown of fossil fuel will lead to a significant food shortage.

“I will say that this could be the next big crisis that the administration wants,” Celia told host Todd Starnes Tuesday. “Between the border crisis and the supply chain crisis, we could see severe inflation and head into a much longer, very long-lasting severe recession.”

The host of Financial Issues revealed that the lack of truckers had caused a supply chain crisis. In addition, truckers suffering from wear down due to the number of trips they must make has become a global problem.