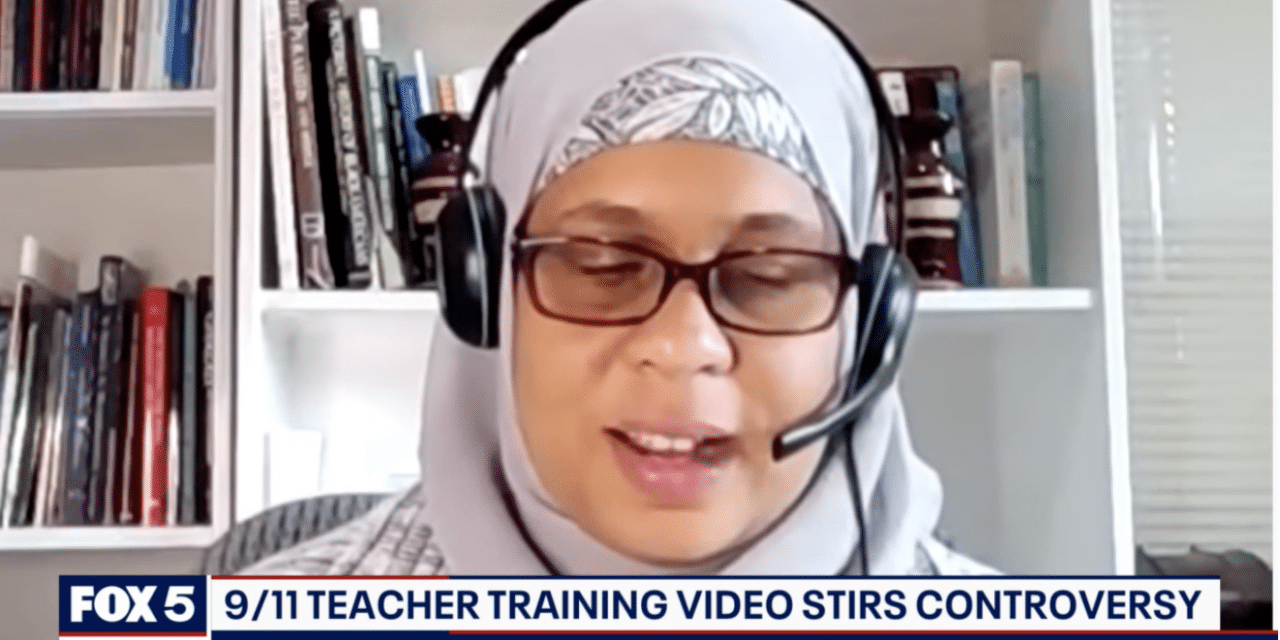 (OPINION) – A Virginia Department of Education teacher training video is stirring up some controversy. Parents are upset that it instructs teachers to avoid calling the 9/11 killers, “terrorists,” and to avoid promoting ‘American Exceptionalism’ during lessons about the attacks.

According to FOX5 News, In the video, American University Professor Amaarah Decuir explains what she thinks is and isn’t appropriate to teach about the events surrounding the 9/11 attacks. It is important to note, Decuir does say these are her views and opinions and do not reflect the views and opinions of the Virginia Department of Education (VDOE).

During the video, she is suggesting teachers use the word extremists instead of terrorists to further disrupt this false equivalency of Muslims and terrorism. According to the Daily Mail, She claimed that asking students to ‘stand and condemn 9/11’ in a performative way would be ‘highly inappropriate.’

She also suggested that teachers use the word ‘extremists’ instead of ‘terrorists’ to further ‘disrupt this false equivalency of Muslims and terrorism.’ ‘I choose to use the word extremists and I use this based on the scholarship of other scholars and activists in the community that will also use this word to describe the perpetrators of the crimes associated with 9/11,’ she said. She warned of the consequences of teaching American exceptionalism instead of turning the focus to ‘our shared humanity.’