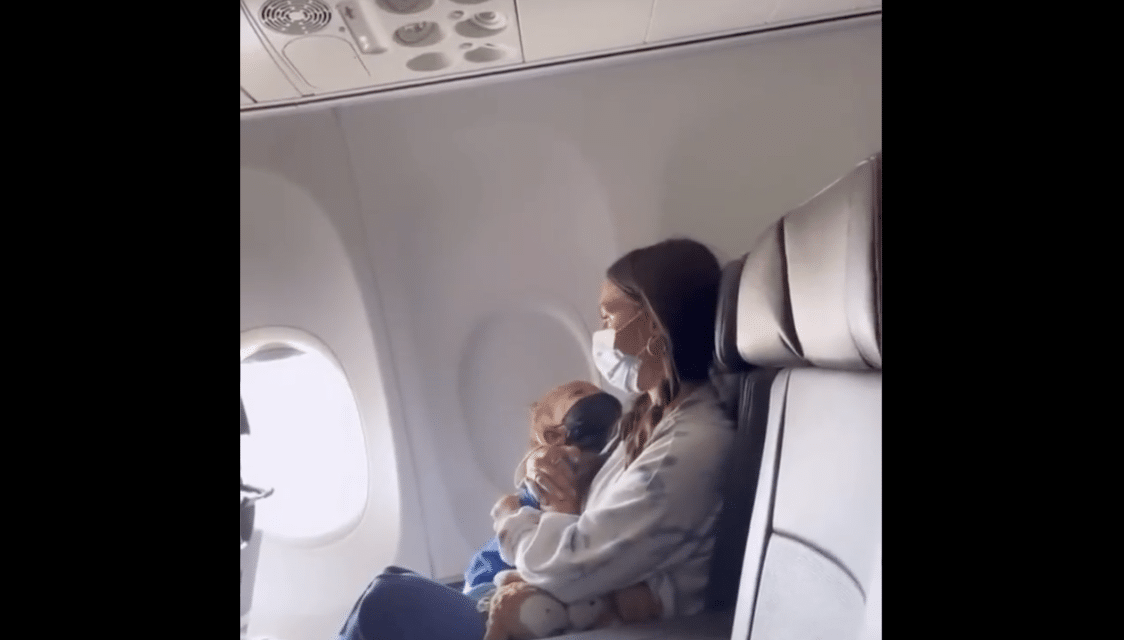 The mother of an asthmatic two-year-old has slammed the “truly evil, power-tripping” attendant who removed her family from an American Airlines flight over mask compliance.

Amanda Pendarvis and her young son, Waylon, were traveling from Dallas to Colorado on Monday when the flight attendant noticed the child was having trouble keeping his mask on.

“He got on the intercom and to say to the entire plane, ‘I’m sorry for the delay but we are dealing with a non-compliant traveler,” Ms. Pendarvis said of the encounter. “I was not refusing a mask, nor did I even say I wouldn’t try to keep a mask on my son. We were escorted off the plane as I was holding a mask over his little face. I genuinely don’t have words.”

Wow. American Airlines kicked a 2 year old boy with asthma off a plane and had police waiting for him + his mom because a power tripping flight attendant Carl lost his humanity. The last thing you’d do to a child suffering from an asthma attack is force a mask on them. pic.twitter.com/pWuVXJrFps

She described the situation as “the most humiliating/traumatizing experience” because of the flight attendant, whose name was Carl. “He had the plane turned around and had us escorted off to be met by police officers.

Why? Wait for it … because my two-year-old was not properly wearing a mask,” she said. “Mind you, Way is asthmatic. We had shown [the flight attendant] a negative Covid test Way had yesterday. Told him he has asthma and has never worn a mask before. He did not care that this asthmatic child was literally hyperventilating.”  READ MORE