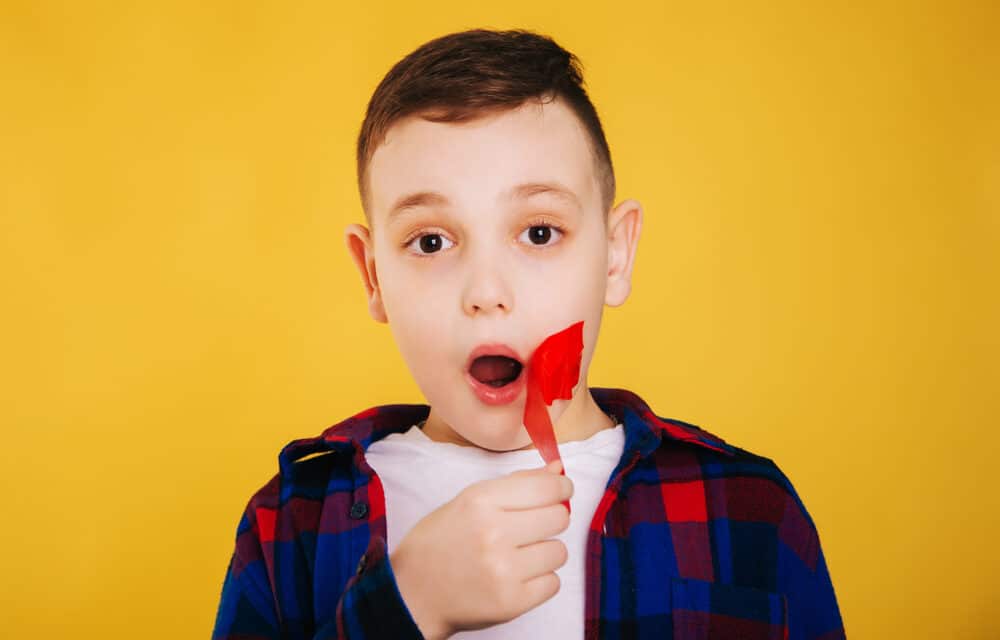 A Las Vegas mother claims a substitute teacher taped children’s face masks to their faces in a fourth-grade classroom. The mom of a 9-year-old boy is calling for a Clark County School District substitute teacher’s resignation after the alleged incident.

The mom spoke to FOX5 under the condition of anonymity, but wanting other parents to know what she said has happened at Reedom Elementary School in Mountain’s Edge. “I was furious, furious. I was scared for my son on what kind of long-term effect it is going to have on him socially, the fact that the entire class was laughing,” she said.

According to the student’s mom, the boy got up to drink water but forgot to put his mask on. “He went to get a sip of water, forgot to put the mask on. The teacher did not tell him to put it back on or send him to the office, she instead pulled him up in front of the classroom in front of all of the students and she then taped the mask across the top of his face,” she said.

According to Meaww, News of this incident comes amid a spate of elementary and middle school teachers being penalized for their stand on the mask mandate. Kansas City math teacher, Josiah Enyart, was fined a thousand dollars after he quit ahead of his contractual deadline as a pushback against the school district renewing its mask mandate.

California’s Tiffany Wilder was also put on paid leave for bragging on Instagram that she encourages kids in her classroom to not wear masks like her. Meanwhile, Texas teacher Jenny Gillis made a TikTok video breaking down over the lack of a mask mandate in her school, which she compared to a school shooting.