SIGNS IN THE HEAVENS: A mysterious object near the center of the galaxy is flashing radio signals 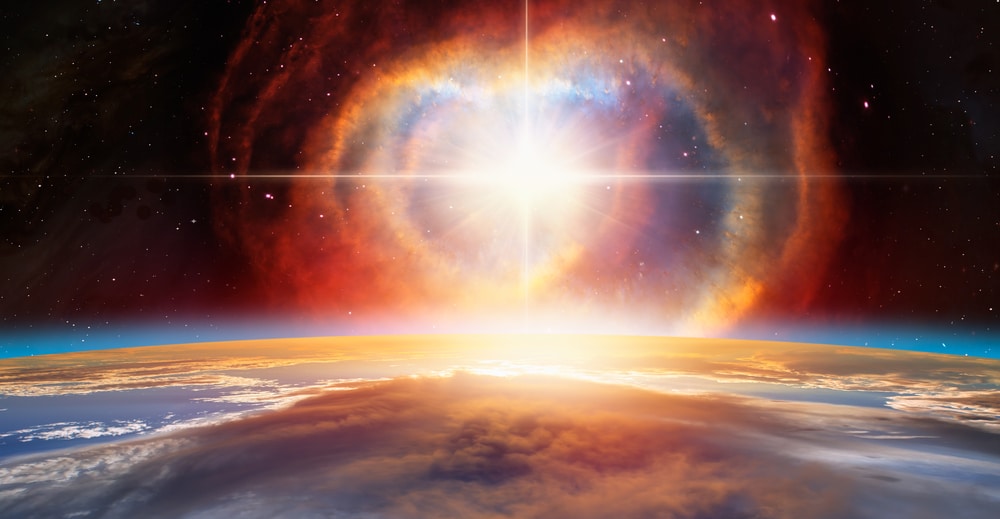 As our eyes on the sky grow ever more sensitive, we’re going to find more and more things we’ve never seen before. Such is the case for a newly discovered source of radio signals, located not far from the center of the galaxy.

It’s called ASKAP J173608.2-321635, and astronomers have been unable to figure out what kind of cosmic object best fits its weird properties. Their paper has been accepted for publication in The Astrophysical Journal and is available on preprint server arXiv.

“We have presented the discovery and characterization of ASKAP J173608.2-321635: a highly-polarized, variable radio source located near the Galactic Center and with no clear multi-wavelength counterpart,” explain a team of astronomers led by Ziteng Wang of the University of Sydney in Australia.

“ASKAP J173608.2-321635 may represent part of a new class of objects being discovered through radio imaging surveys.” ASKAP J173608.2-32163 was discovered using the Australian Square Kilometre Array Pathfinder (ASKAP), one of the most sensitive radio telescopes ever built, designed to peer deep into the radio Universe.

It’s already proven adept at finding things we have never seen before, such as Odd Radio Circles (we don’t know what those are, yet), undiscovered galaxies, and mysterious fast radio bursts. ASKAP J173608.2-32163 might turn out to be a known type of cosmic object, but if it does, it could end up stretch the definition of whatever object that is. FULL REPORT