Severe shortages are being projected to stretch long into 2022 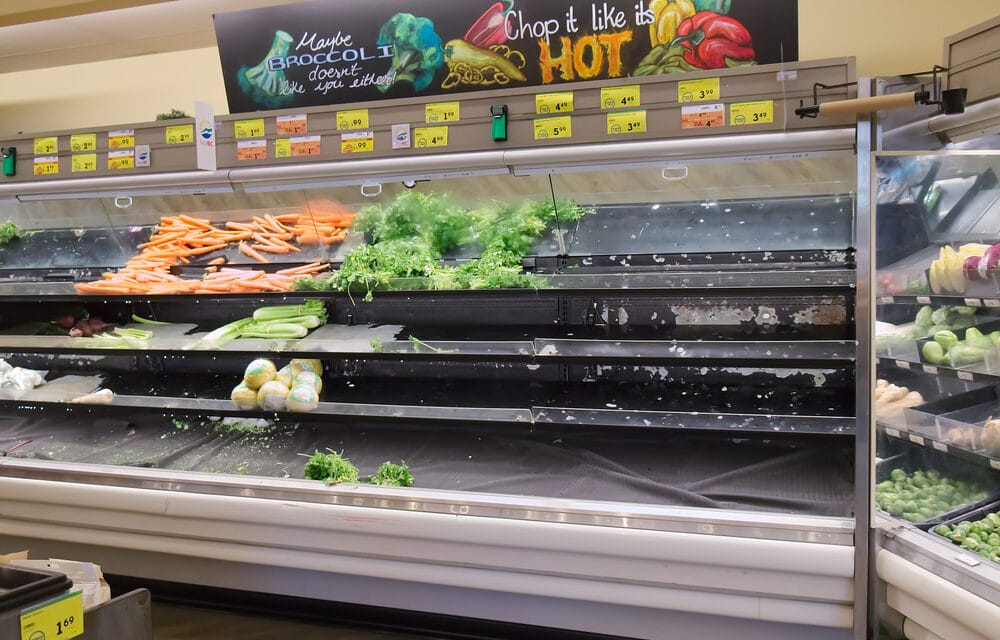 (OPINION) – Thanks to extreme disruptions caused by the global response to the pandemic, millions upon millions of Americans are going to have a very disappointing holiday season.

Supply chains are in a state of complete and utter chaos all over the world, and now we are being told that it will remain this way for the foreseeable future. And that is actually a best-case scenario. If a new variant comes along that causes even more global disruptions, the shortages that we are experiencing right now could become even more dire.

We are so vulnerable right now, and any unexpected twists or turns could easily make things a lot worse. Earlier in 2021, the mainstream media was full of optimistic talk about how wonderful the second half of the year would be. But now reality is setting in.

The following comes from a Washington Post article entitled “How the delta variant stole Christmas: Empty shelves, long waits — and yes, higher prices”… “I’m afraid there is simply not enough time to get products on the shelf this year,” said Isaac Larian, chief executive of MGA Entertainment, the toy giant behind Rainbow High and such popular lines as L.O.L. Surprise and Little Tikes.

“The holidays are going to be very tough and, frankly, a lot of families are not going to be able to get the toys they want.” Mounting challenges — including factory shutdowns, computer chip shortages, and clogged ports — are rattling the industry as it prepares for the crucial holiday shopping season, an eight-week window that can account for more than half of a retailer’s annual sales.

Didn’t Kamala Harris just give us a very similar warning? If there are toys that you want to buy, you should try to get them as soon as possible, because the supply crunch is only going to intensify. Even the biggest voices in the mainstream media are now admitting that these shortages are not going to be resolved any time soon.

The following comes from a New York Times article entitled “The World Is Still Short of Everything. Get Used to It.”… Pandemic-related product shortages — from computer chips to construction materials — were supposed to be resolved by now. Instead, the world has gained a lesson in the ripple effects of disruption.

The economic optimists assured us that the economy would be “booming” by now, but instead the shortages are worse than ever. Earlier today, I came across a local news story about the painful shortages that small businesses in western Massachusetts are currently dealing with…

This has everything to do with the supply chains. Businesses all over western Massachusetts are scrambling because they can’t get their hands on the most basic items. Silverware, takeaway containers, food items, you name it, and it’s probably in short supply. Of course, many of the largest corporations in the entire world are dealing with the same headaches. READ MORE