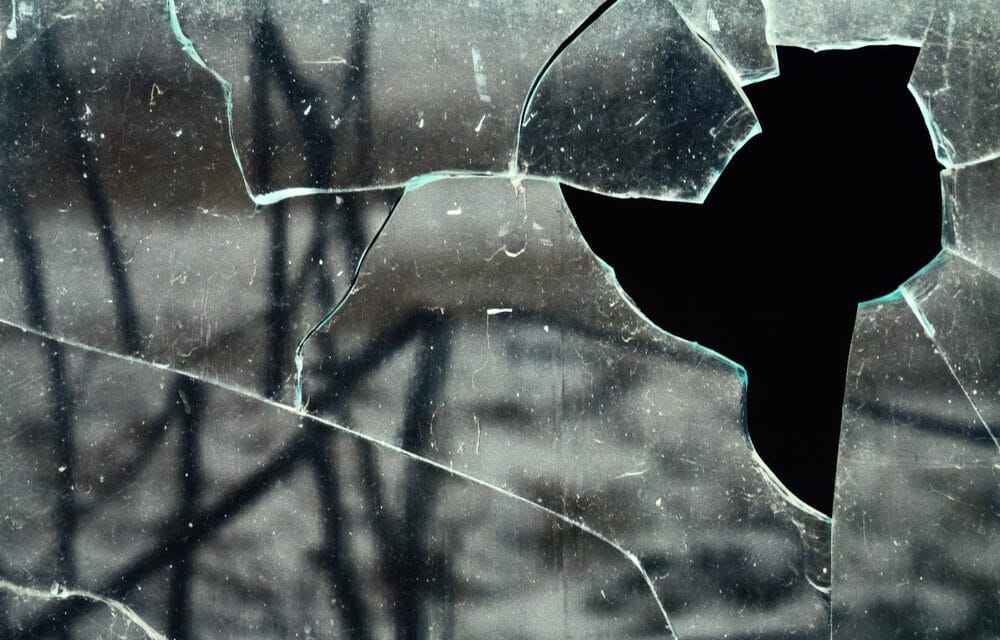 Jeremiah Hughes was mowing a lawn on a Wednesday afternoon when two men barged through an alley gate. They were armed. Shots rang out. Hughes died in the yard and was taken to the morgue and then to El Bethel Church of God in Christ, where days later he lay in an open, emerald-green casket as muffled cries rose through a hymn on a loudspeaker.

He was 24 and had his mother’s name — Gwen — tattooed on his left hand. Velvet ropes surrounded his casket to prevent people from grabbing for him in their despair. “My only son,” said his father, Stan Lindsey. “Gone like that.” Milwaukee is in the grip of the worst violence in its modern history.

There were 189 killings here last year, a 93% increase from 2019 and the most ever recorded. The jump reflects a nationwide trend. In one study, researchers from the nonprofit Council on Criminal Justice looked at 34 cities and found that 29 had more homicides last year than in 2019.

The overall rise was 30%, though in most places killings remained below their peaks in the 1990s. Among the 19 cities with more than half a million people — including Los Angeles, New York and Chicago — none saw a bigger surge than Milwaukee. With 127 killings through the first half of September, the city is nearly on pace to match last year’s record. Hughes was the 78th person killed this year. READ MORE