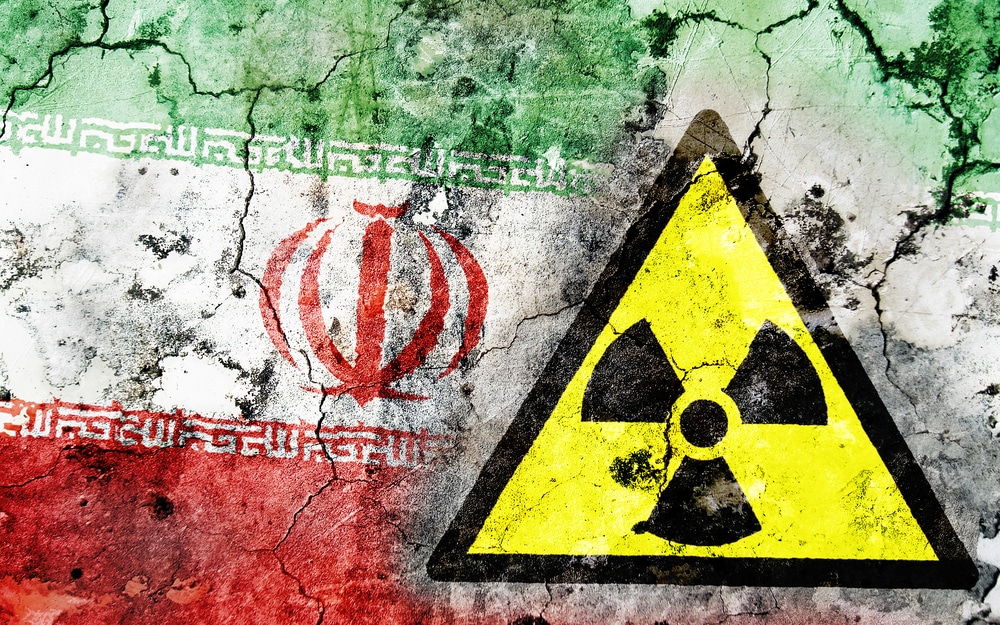 Israeli Prime Minister Naftali Bennett on Monday said Iran has crossed all nuclear “red lines” and vowed to stop the country from acquiring nuclear weapons — even if it means Israel must act alone.

TheHill reported: “Iran’s nuclear weapons program is at a critical point. All red lines have been crossed,” Bennett said in his first speech to the United Nations (U.N.) General Assembly, according to Reuters.

“Iran’s nuclear program has hit a watershed moment, and so has our tolerance. Words do not stop centrifuges from spinning,” Bennett added, vowing that Israel “will not allow Iran to acquire a nuclear weapon.” Reuters stated that the U.N. ambassador for Iran, which has denied seeking a nuclear bomb, rejected Bennett’s speech as “full of lies.”

Bennett, a far-right politician who opposes Palestinian statehood, also drew an angry Palestinian reaction after he failed to mention the decades-old Israeli-Palestinian conflict.