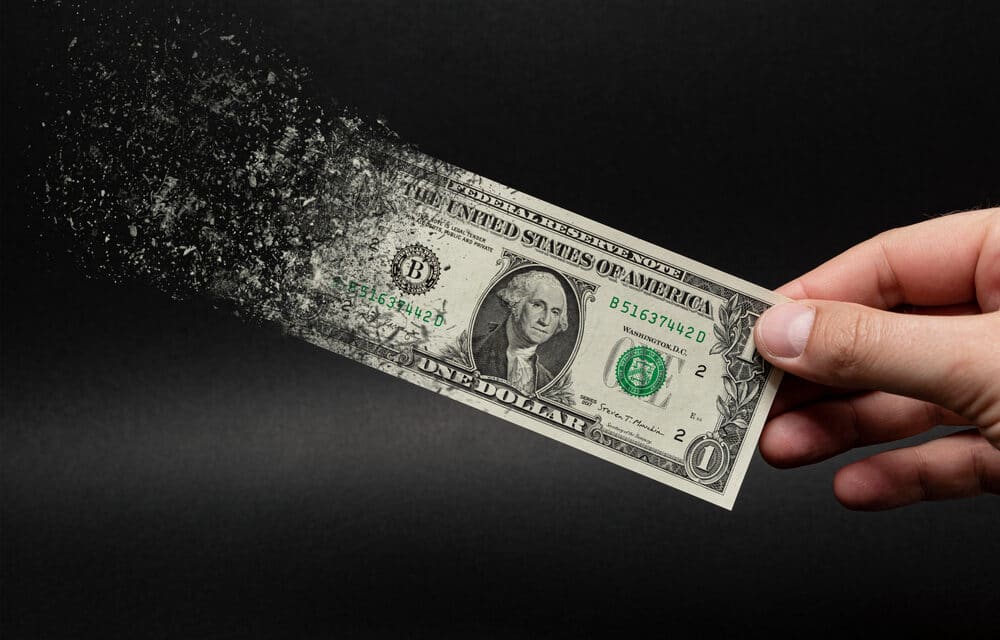 Prices of goods online have now risen for an unprecedented 15 consecutive months, following what was a historical period of declines, according to a new report from Adobe Digital Insights.

According to CNBC, Inflation is hitting categories including pet products, nonprescription drugs, apparel, furniture, and flower arrangements, the report said. The growth in digital sticker prices across the industry means e-commerce transactions are on pace to soon account for roughly $1 of every $5 spent by Americans, up from $1 of every $6 in 2017, Adobe said.

Adobe has been tracking its so-called digital economy index since 2014. The price gains are happening during a period that normally sees prices drop, Adobe pointed out in its report. Retailers tend to use heavy promotions to clear out excess merchandise at the end of the summer and to win customer loyalty as they complete their back-to-school shopping.

Not this year. Meanwhile, according to Bloomberg, whether for bread, rice or tortillas, governments across the world know that rising food costs can come with a political price. The dilemma is whether they can do enough to prevent having to pay it. Global food prices were up 33% in August from a year earlier with vegetable oil, grains, and meat on the rise, data from the United Nations Food and Agriculture Organization show.

And it’s not likely to get better as extreme weather, soaring freight and fertilizer costs, shipping bottlenecks and labor shortages compound the problem. Dwindling foreign currency reserves are also hampering the ability of some nations to import food. From Europe to Turkey and India, politicians are now handing out more aid, ordering sellers to cut prices, and tinkering with trade rules to mitigate the impact on consumers.