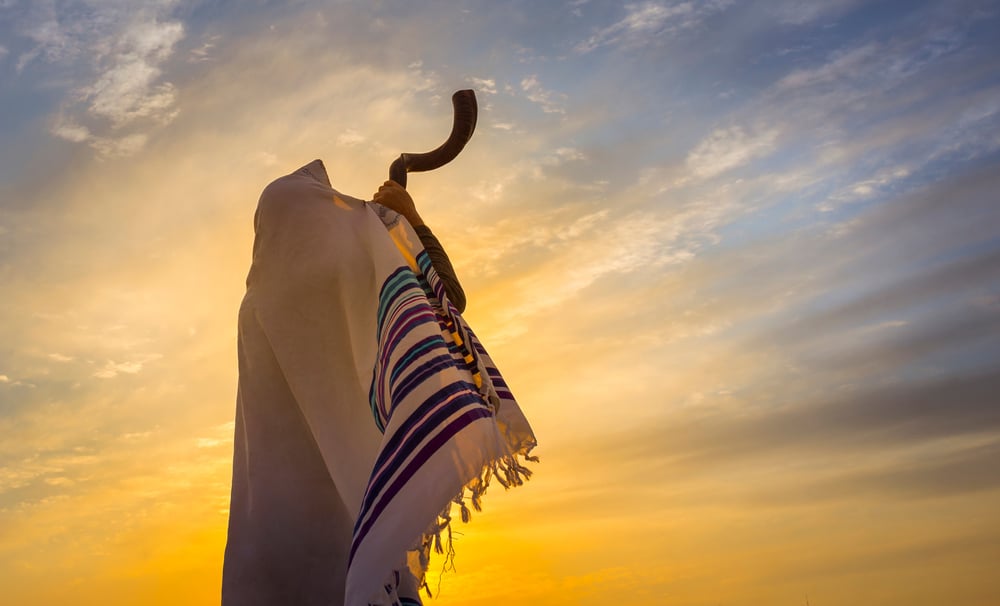 (OPINION) The growing phenomenon of Christians observing the Biblical holidays is bringing Jews and Christians closer while helping to eliminate anti-Jewish replacement theology.

This phenomenon is creating a new Bible-based aspect within Christianity, and for some Jews, revealing a previously hidden aspect of the holidays. Monday evening begins an intense period including three major Jewish holidays, starting off with Rosh Hashana (the New Year), continuing with Yom Kippur (Day of Repentance) ten days later, and ending with Sukkot.

Harriett Shipman Casas grew up in South Carolina listening to her father talk about the High Holy Days and keeping the Sabbath. His family origins were from Jerusalem, which perhaps gave him a different perspective than the other members of their Baptist Church.

“He said that we should go to church on Saturday, not Sunday,” Shipman told Israel365 News. “He also said that we shouldn’t eat any pork or unclean food.” As she grew older, she felt that something spiritual was lacking in the church. Shipman searched the Bible for answers.

“I read my Bible, taking each chapter apart, sentence by sentence. I kept praying and asking God to show me, and show me He did,” Shipman said, explaining that her search led her to an in-depth study of the Jewish calendar and the Sabbath. The answers she found in the Bible led her on a search for a church that shared this belief, which she eventually found. FULL REPORT