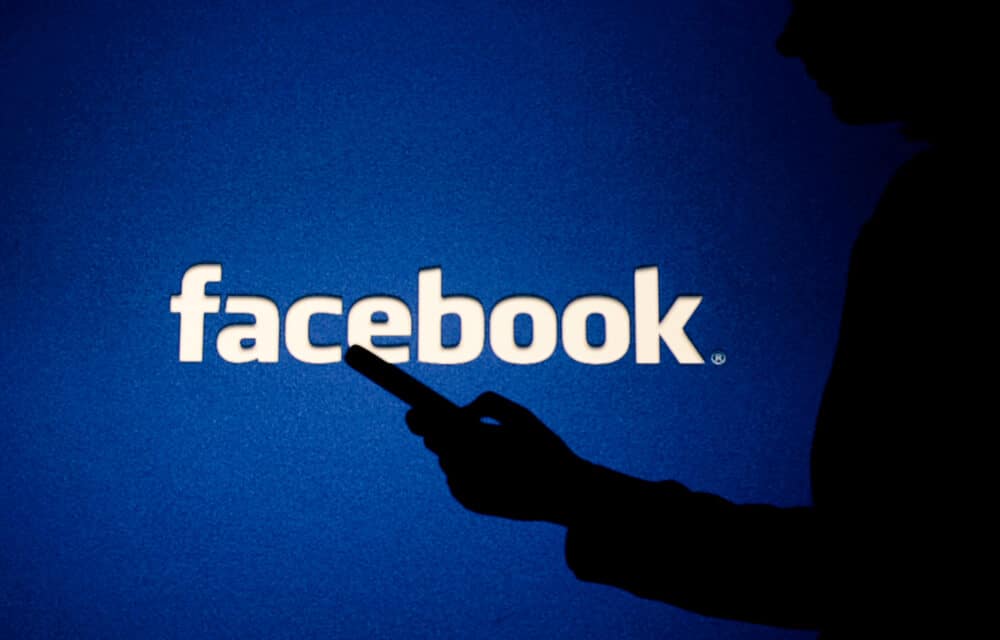 (ETH) – Facebook is planning to reduce political content in the News Feed starting today, it confirmed to Engadget. The move, which was first reported by Axios, follows tests in the US, Canada, Brazil, and Indonesia earlier this year, where Facebook limited political content.

According to Engadget, The company plans to expand the tests to Costa Rica, Sweden, Spain, and Ireland. “These changes are in response to common feedback from our community,” a Facebook spokesperson told Engadget.

“We conduct ongoing research with people to hear what parts of Facebook are working well for them and to gather feedback about what we could be doing better. One of the themes we’ve heard is that some people feel that there’s too much political content in their News Feeds.

We hope these changes address this feedback and preserve the ability for people to find and interact with political content on Facebook while respecting their appetite for it at the top of their News Feed.” According to Axios, The changes could reduce traffic to some news publishers, particularly companies that post a lot of political content.

The move will also help curb Current events and breaking news content that is more likely to be exploited by bad actors for misinformation because stories on breaking news events are difficult to fact-check as they unfold. Facebook plans to roll out these changes gradually, so as not to catch too many political and news publishers off guard. It’s likely that it will expand its tests over time to more countries.