DEVELOPING: Volcano erupts on Canary Island of La Palma following 25k quakes in past 9 days, fears of landslide and mega-tsunami could be on the horizon 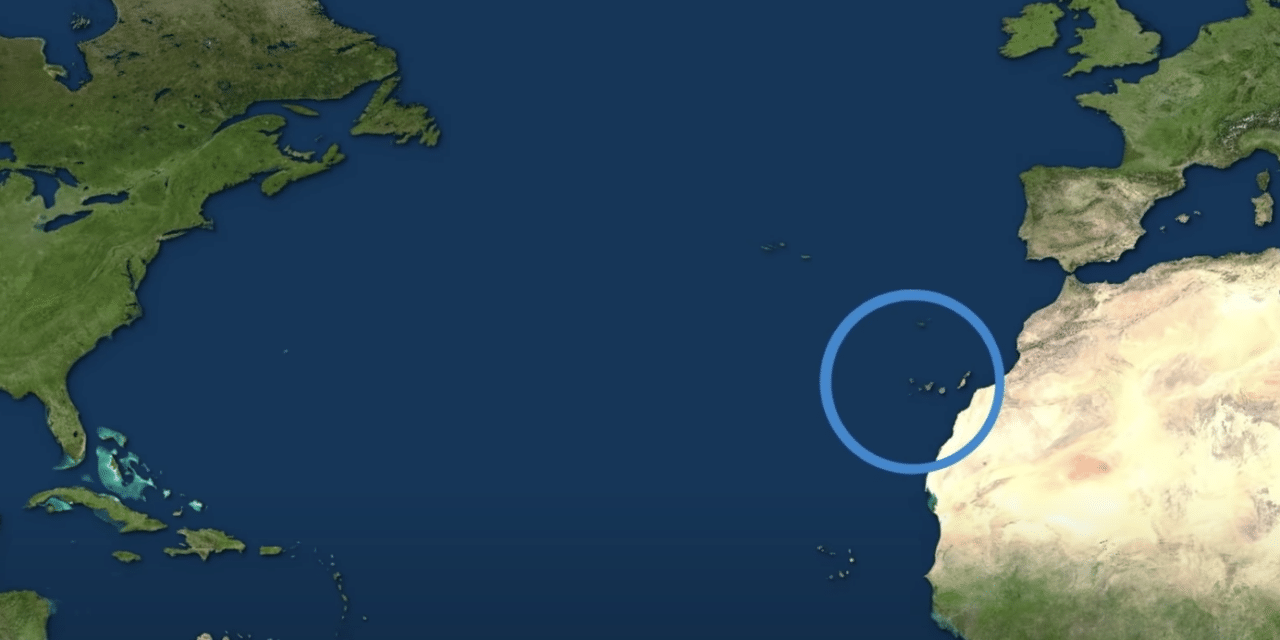 A volcano erupted on the Spanish Canary Island of La Palma on Sunday, sending jets of lava and a plume of smoke and ash into the air from the Cumbre Vieja national park in the south of the island.

According to Reuters, Authorities had begun evacuating the infirm and some farm animals from surrounding villages before the eruption at 3:15 p.m. (1415 GMT) on a wooded slope in the sparsely populated Cabeza de Vaca area, according to the islands’ government.

Two hours later, with rivers of lava edging down the hillside, the municipality issued a mandatory evacuation order for four villages, including El Paso and Los Llanos de Aridane. Soldiers were deployed to help, and residents were asked to keep mobile phone use to a minimum.

According to CNN, Spanish Prime Minister Pedro Sánchez has postponed his departure to New York for the UN General Assembly in order to travel to La Palma because of the volcanic eruption. “I am at the moment heading to the Canary Islands because of the seismic evolution, to see first-hand the situation in La Palma, the coordination of the means and the protocols that have been activated,” Sánchez tweeted Sunday.

The head of the local government Angel Torres called the first images of the eruption “impressive.” Torres tweeted that he would be at the Head Committee for Civil Protection and Attention for Volcanic Risk Emergencies to assess the situation in the afternoon.

The island was on alert for a possible volcanic eruption after several earthquakes were felt over the weekend. Earlier in the day, the volcanology institute wrote in a statement on Facebook that more than 25,000 earthquakes had been detected in the past nine days around the Cumbre Vieja volcano.

The highest magnitude registered was an earthquake of 4.2 on the Richter Scale on Sunday. According to the NZ Herald, A much larger danger may lie beneath the seas off the island chain that some scientists say could result in waves hundreds of meters high radiating out into the Atlantic.

Authorities have detected more than 4200 tremors in what scientists are calling an “earthquake swarm” around La Palma island since last Saturday. La Palma is the fifth-largest island in the volcanic chain, which sits 100km off the coast of Morocco in the Atlantic Ocean.

Earthquake swarms can indicate an approaching eruption and, in this case, the quakes have raised concerns about Cumbre Vieja, a dormant volcanic ridge that last erupted in 1971. Before that, the volcano erupted in 1949 and it is the changes wrought by that eruption that some believe put the entire structure of the volcano at risk.

In the event of a collapse driven by a fresh eruption, Day found that anywhere between 150 to 500 cubic kilometers of rock could slide into the ocean at 100 meters per second.

The immense force caused by such a landslide would generate huge waves, hundreds of meters high, that would spread across the Atlantic and hit the coast of the Americas at heights of up to 25 meters. The pair found that, although there is no historical record of a mega-tsunami caused by the lateral collapse of an oceanic volcano, the geological record shows clear evidence of their power. And could happen again.