Chinese state-run newspaper claims that warships could ‘soon’ near Hawaii 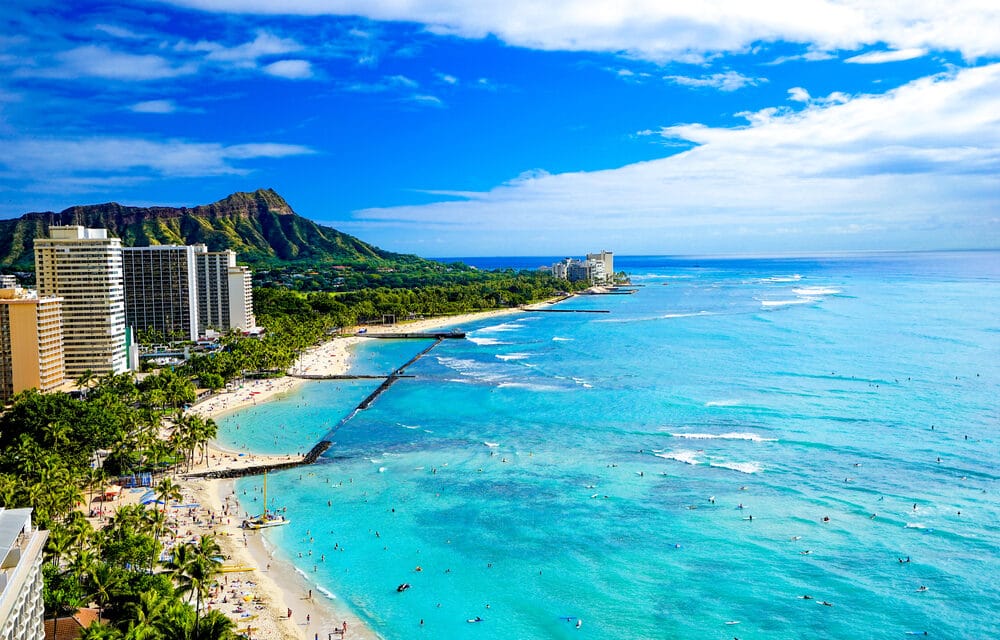 Chinese warships could “soon” show up near Hawaii and Guam, according to China’s state-run newspaper “Global Times.” The newspaper said warships could be on their way following claims that the US Navy challenged international waters near Beijing.

Hawaii News Now reported: The Global Times’ editor-in-chief, Hu Xijin, tweeted: “Hopefully when Chinese warships pass through the Caribbean Sea or show up near Hawaii and Guam one day, the US will uphold the same standard of freedom of navigation. That day will come soon.”

The US Navy responded to the tweet, saying they continue to uphold freedom of navigation and pointed out that Chinese spy ships have sailed freely near Hawaii in the past.

According to a report from Patch, On Sunday, the Department of Defense released photos of an encounter between Chinese navy ships near the Aleutian Islands off Alaska and two U.S. Coast Guard Cutters — including the Hawaii-based Kimball. A military press release, which has since been taken down from military websites, described the interaction as “safe and professional with verbal communications.”

The photos were released after the editor-in-chief of the Chinese Communist Party-run newspaper Global Times said on Wednesday that Americans should expect to see Chinese ships sailing near Hawaii and Guam after a U.S. Navy destroyer sailed near a disputed reef in the South China Sea that the Chinese military has turned into a base.