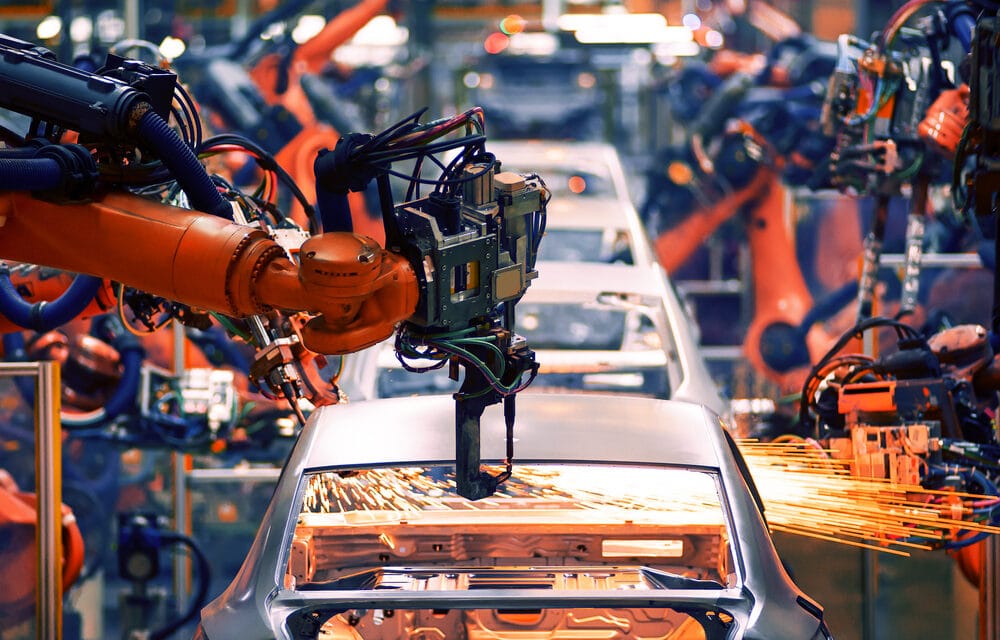 For a year and a half, a lack of computer chips has been plaguing the auto industry, forcing plants to shut down, delaying auto-shipments, and sending car prices through the roof.

According to CNN, But that’s not the only problem automakers face. Industry experts say automakers are having trouble getting all manner of parts and raw materials for a variety of reasons, including Covid-related plant shutdowns by suppliers, logistical problems involving shortages of ships, shipping containers, and truck drivers, and difficulty that some suppliers are having filling jobs.

That’s making the cost of the current supply chain crisis much larger than earlier estimates, leading to much higher costs for automakers and car buyers as well. Chips “are just one of a multitude of extraordinary disruptions the industry is facing —

including everything from resin and steel shortages to labor shortages,” said Mark Wakefield, global co-leader of the automotive and industrial practice at industry consultant AlixPartners. “There’s no room for error for automakers and suppliers right now.”

Temporary shutdowns and slowed production rates are hitting auto plants around the globe, cutting into the supply of available cars. AlixPartners now forecasts that supply chain problems will cause automakers to build 7.7 million fewer vehicles globally than they would have if they could get all the parts and raw materials they need. That’s up from the 3.9 million vehicle shortfall that had been forecast in May. FULL REPORT