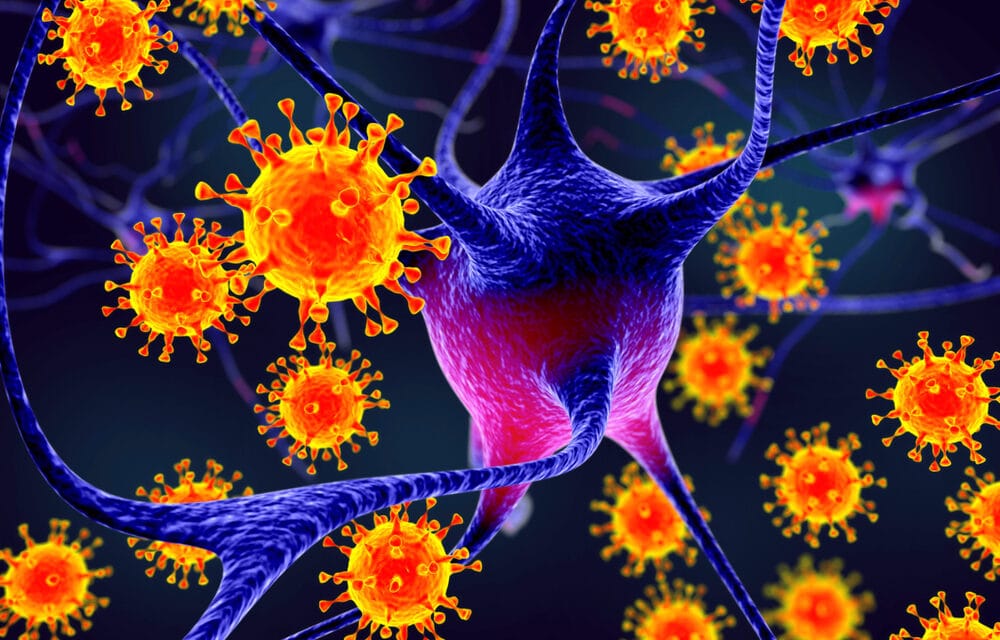 Authorities in India’s southern Kerala state are racing to contain an outbreak of the Nipah virus. The virus, which is not related to the coronavirus behind the current global pandemic and is far more deadly, killed a 12-year-old boy in Kerala over the weekend, prompting stepped-up efforts to trace his contacts.

According to CBS News, new infections have been confirmed. The boy was admitted to a hospital a week ago with high fever. As his condition worsened and doctors suspected inflammation of his brain (encephalitis), his blood samples were sent to the National Institute of Virology, where tests confirmed a Nipah infection. He died early on Sunday.

Of them, 20 were considered high-risk primary contacts — primarily his family members, all of whom were being held under strict quarantine or hospitalized. Two healthcare workers who came into contact with the victim were already showing symptoms of Nipah infection by Monday.

They were admitted to a hospital and their blood samples sent for testing. Authorities sealed off the area within about a two-mile radius of the boy’s home, and they were screening people for symptoms in all adjoining districts of Kerala state. The neighboring state of Tamil Nadu was also on high alert for any suspect cases of fever.

This is the second time in three years that a Nipah virus outbreak has been reported in Kerala, which is also reeling under a high rate of COVID-19 infections. The state reports about 68% of India’s approximately 40,000 new cases every day. READ MORE