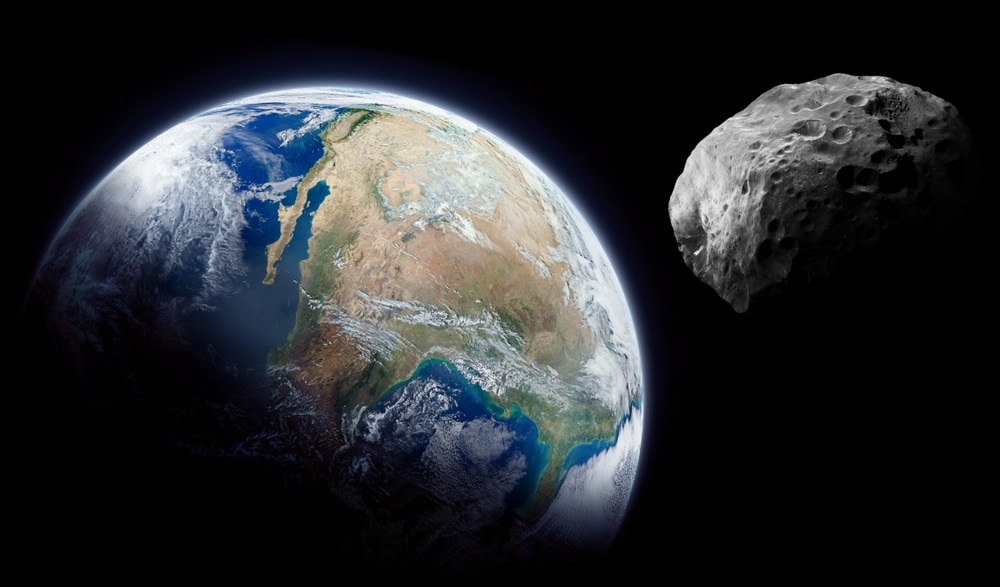 A large asteroid as wide as the wingspan of a Boeing 747 passed by the Earth recently, and scientists didn’t even see it coming.
According to the Jerusalem Post, Dubbed 2021 SG, according to the NASA-backed International Astronomical Union’s Minor Planet Center, the asteroid has a diameter of anywhere between 42-94 meters, with an average diameter of 68 meters.

This size is around the wingspan of a 747, and is also around the height of the Cinderella Castle in Disney World and around half the size of the Great Pyramid of Giza. The asteroid flew past the Earth on September 16, as noted by the asteroid tracker EarthSky. However, scientists only detected it the next day.

This may seem surprising, given how many asteroids are routinely detected by astronomers and space agencies all over the world. However, this asteroid came from a relative blindspot: the direction of the Sun.

Most asteroids detected by agencies like NASA come at Earth from the “front,” meaning they come from the direction facing into the interior of the solar system, coming towards the Earth and the Sun.

But there are asteroids that come from the “back,” heading towards Earth from the direction of the Sun and heading outwards. Due to this, it is very difficult to see these objects as they approach Earth, especially as they often tend to approach during the daytime when visibility is low due to the Sun’s glare.