RETURN OF ISIS: New threat emerges for Americans in Afghanistan 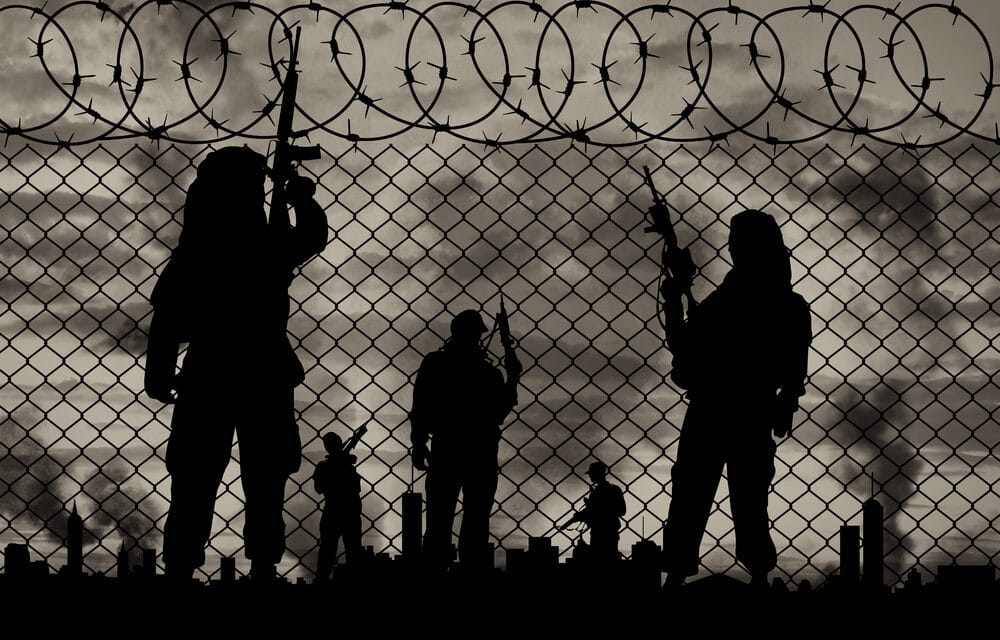 (ETH) – The U.S. warned that Islamic State poses a threat to Americans in Afghanistan as the Biden administration seeks to evacuate thousands of U.S. citizens and Afghan allies. The Wallstreet Journal stated: “The threat is real. It is acute.

It is persistent. And it is something we are focused on with every tool in our arsenal,” Jake Sullivan, President Biden’s national security adviser, told CNN on Sunday when asked whether crowds at the Kabul international airport are vulnerable to terrorist attacks.

President Biden, speaking from the White House, said: “We know that terrorists may seek to exploit the situation and target innocent Afghans or American troops. We’re maintaining constant vigilance to monitor and disrupt threats from any source.” CNN reported that “There is a strong possibility ISIS-K is trying to carry off an attack at the airport,” a US defense official told CNN.

A senior diplomat in Kabul said they are aware of a credible but not immediate threat by Islamic State against Americans at Hamid Karzai International Airport. Two US defense officials described the military effort to establish “alternative routes” for people to get to Kabul airport and its access gates, with one saying these new routes will be available to Americans, third-party nationals, and qualified Afghans.

The Taliban are aware of the new effort and are coordinating with the US, one of the officials said. USA Today reported all gates at the Kabul airport were closed Saturday because of a backup at Al Udeid Air Base in Qatar, according to a Defense Department official who was not authorized to speak publicly.

Most U.S. military evacuation planes fly from Kabul to Qatar, and the inability to handle more evacuees there is causing a ripple effect. Pentagon officials said Saturday they continue to process evacuees from Afghanistan, despite a fluid and dynamic situation at Kabul airport. “The airport remains secure,” said Army Maj. Gen. William Taylor, deputy director of the joint staff for regional operations. “There has been no reported change to the current enemy situation in and around the airport at this time.”