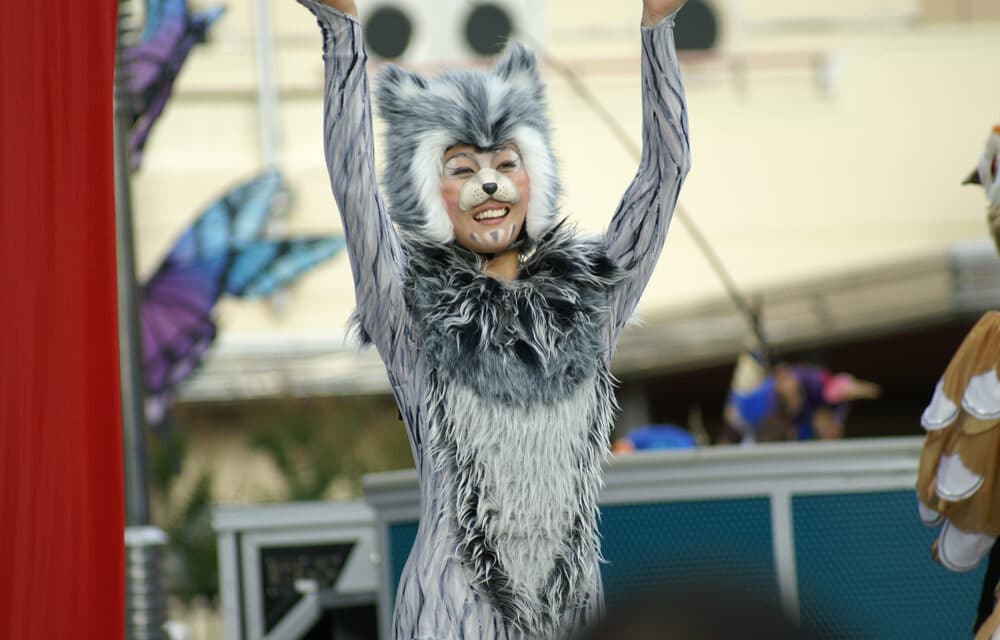 (ETH) – The Meade County School district is dealing with an unusual situation: a group of high school students is attending school acting like and dressing as cats.

According to WLWT5 News, The superintendent tells WLKY the situation is being addressed, but according to a concerned grandparent, it’s an ongoing problem that has many students on edge. “Apparently, from what I understand, they’re called ‘furries,'” the grandmother, who asked to remain anonymous, told WLKY.

“They identify with animals. These people will hiss at you or scratch at you if they don’t like something you’re doing.” She said it’s not a new problem. “I was hearing rumblings of this last year, but it really got bad when they went back to school this year. I have two grandkids in school and my grandkids didn’t want to go to school anymore,” she said.

According to KSR, The report states that a petition started by other students to end the cat costumes has gained over 1,000 signatures. That being said, the feline outfits are already a violation of the school dress code, per Superintendent Mark Martin.

Meade County Schools will not discuss individual student discipline due to privacy laws.” Videos and images of the students dressing up as cats have made rounds on social media, which prompted the grandmother to bring more attention to the matter. She is now encouraging people to attend an upcoming Meade County School Board meeting that is scheduled for Sept. 14 to decide which steps need to be taken next in order to prevent this from happening going forward.