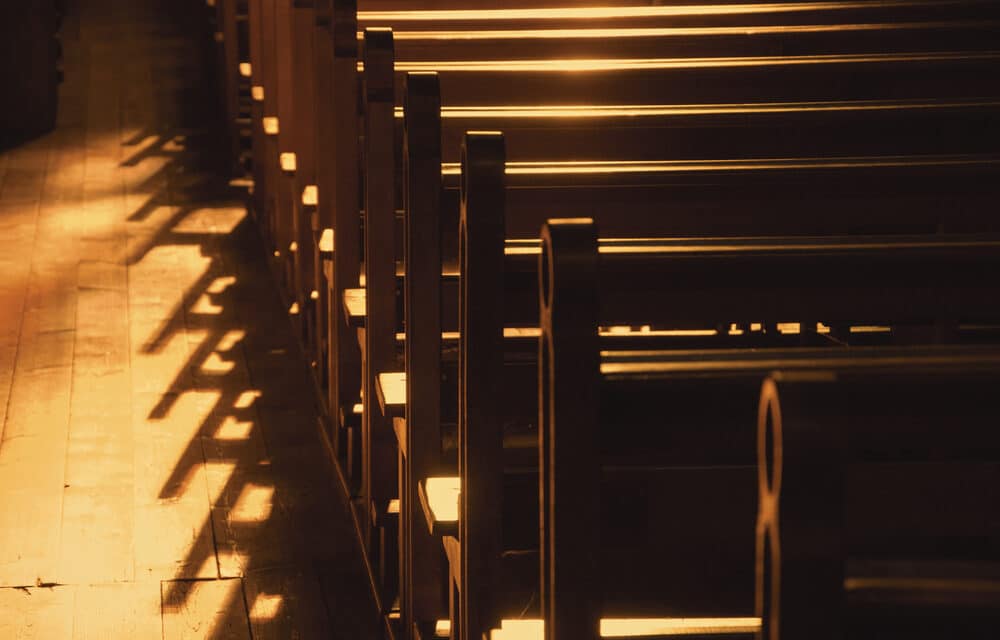 (OPINION) CP – A famous movie phrase is: “If you build it, they will come.” But Christians have built over 350,000 churches but there isn’t much evidence that millions in the emerging generations will come back to church.

A recent Christian Post article predicted that “More than 25% of regular churchgoers have no plans to go back just yet” based on a recent AP-NORC poll.[1] Their reasons for staying home range from COVID concerns to convenience. To many of these Christians, it may seem easier to stay home and worship online. Others will probably miss church altogether. Hebrews 10:25 makes it clear the attending church is not optional.

An important question is whether the younger generations will ever come back to church. At Probe Ministries, we have been studying this issue and doing surveys for more than a decade. A previous survey, the 2010 Probe Culturally Captive Christians survey, was limited to born-again Americans ages 18-40.

The latest Probe Survey of Religious Views and Practices surveyed more than 3,100 Americans ages 18 to 55. The responses allowed us to make meaningful comparisons with our 2010 results while also comparing the beliefs of born-again Christians with those of other religious persuasions.

The most dramatic change is the increase in the percentage of those who do not select a Christian affiliation. Some select another religion. Most considered themselves unaffiliated (those in this group are often referred to as “the nones” because they select atheist, agnostic, or nothing in particular on a survey).

One of the assumptions many Christians have made in the past is that young people who leave the church will eventually return when they marry and have children. We do know that upon high school graduation, a significant portion of young people take a break from church as they head to college, the military, or the workforce. Some Christian leaders have tried to assure us that this emerging generation will once again return to church. READ MORE