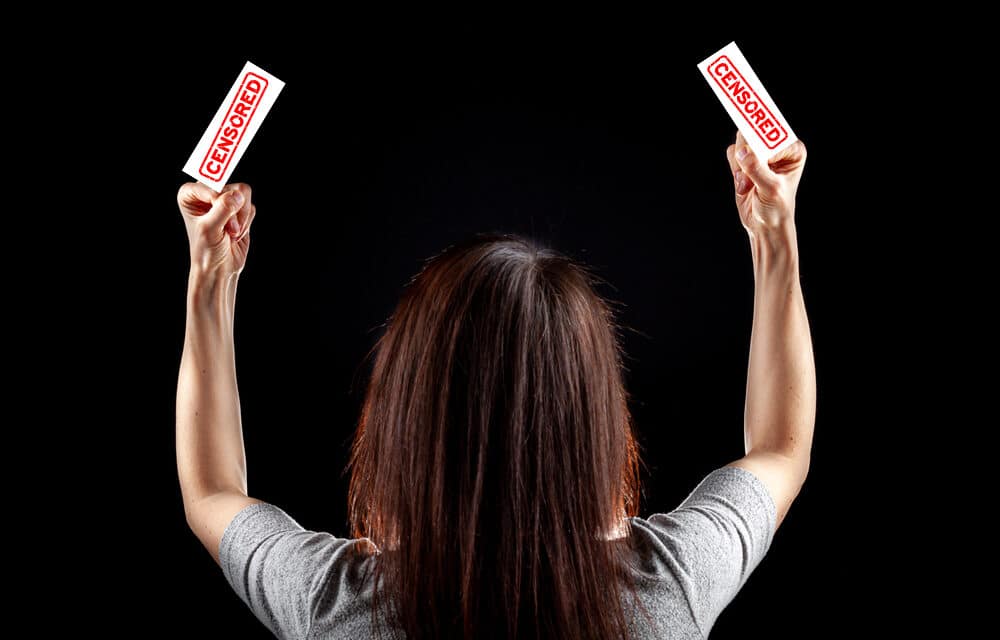 (OPINION) ETH – No this is not a title from the Babylon Bee but an actual organized online event that is planned for this Thursday at 2 pm Eastern.

According to the description of the event posted on Facebook, Everyone will come together and “give a middle finger to the sky to end Christianity and create more Atheists”.  It goes on to say it will also help fight the Global Prayer so “their sky daddy won’t snatch us up”

This shouldn’t be very shocking to anyone who knows the signs of the End Times as the bible describes humanity doing such things in the Book of Revelation:

“Then the fifth angel poured out his bowl on the throne of the beast, and his kingdom became full of darkness, and they gnawed their tongues because of the pain. They blasphemed the God of heaven because of their pains and their sores and did not repent of their deeds”. – Revelation 16:10-11


“And great hail from heaven fell upon men, each hailstone about the weight of a talent. Men blasphemed God because of the plague of the hail since that plague was exceedingly great”. – Revelation 16:21