Death toll from deadly floods in central China climbs to 302, with more than 50 missing 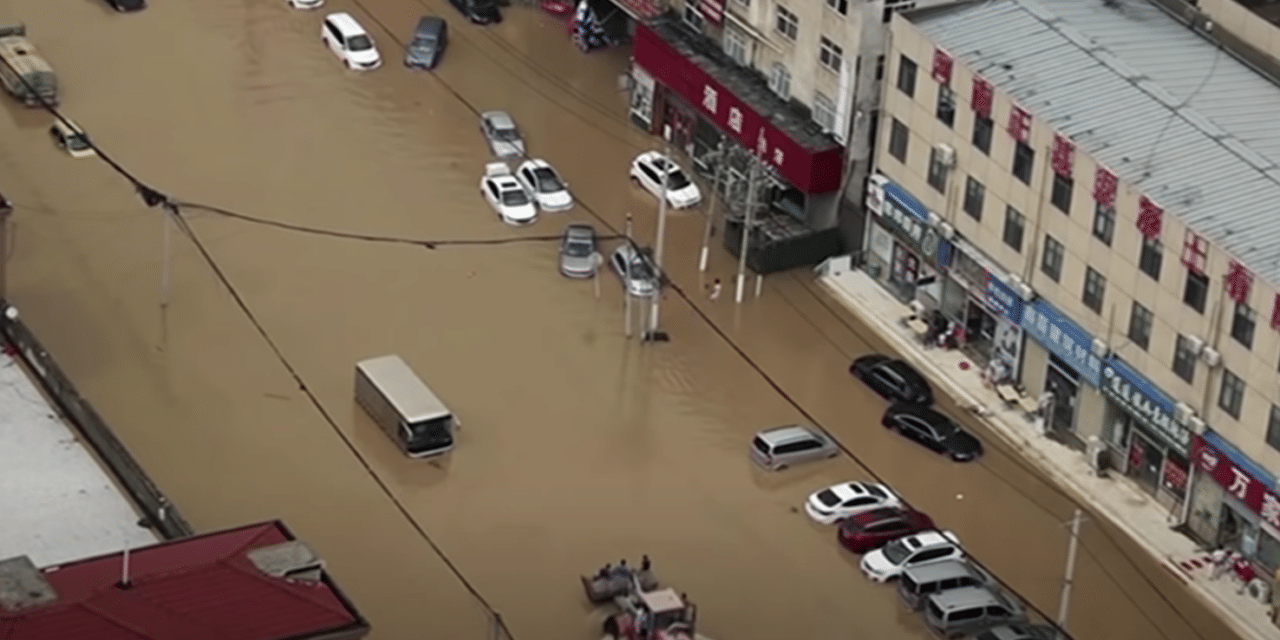 (ETH) – The death toll from floods in central China last month is at least 302 with dozens of people still missing, according to the latest report from The Times of India after record downpours dumped a year’s worth of rain on a city in just three days.

Zhengzhou, the capital of Henan province and the epicenter of the record flooding, was hardest hit with 292 people dead and 47 missing, according to a provincial government press briefing, as residents were trapped in subway trains, underground car parks, and tunnels.

Images of passengers inundated by shoulder-height water went viral on Chinese social media on Line 5 of the city subway where 14 people died, while dozens of cars in a tunnel were tossed aside by the deluge, many with passengers still inside. “Thirty-nine people were found dead in underground carparks,” Zhengzhou‘s mayor Hou Hong told reporters while updating the toll, adding that six died in a car tunnel.

The Hindustan Times stated that “More than 13.91 million people in 150 county-level regions have been affected by the latest round of downpours since July 16… Over 1.1 million local residents have been relocated to safer places,” Xinhua news agency reported.

The floods in Henan resulted in direct economic losses of 2.25 billion yuan (US$348 million) for China’s poultry and livestock industries after 248,000 pigs and 6.4 million chickens died.

The floods, described as the worst in decades saw some 15,000 farms affected, while 45,000 sheep and other large livestock died, China’s agriculture and rural affairs ministry was quoted as saying by the Hong Kong-based South China Morning Post.

The jump in the death toll comes within days of Beijing coming down heavily on the coverage of the floods by foreign media, accusing the BBC, for one, of broadcasting “fake news” and saying the organization was “naturally unpopular” over its flood reportage.