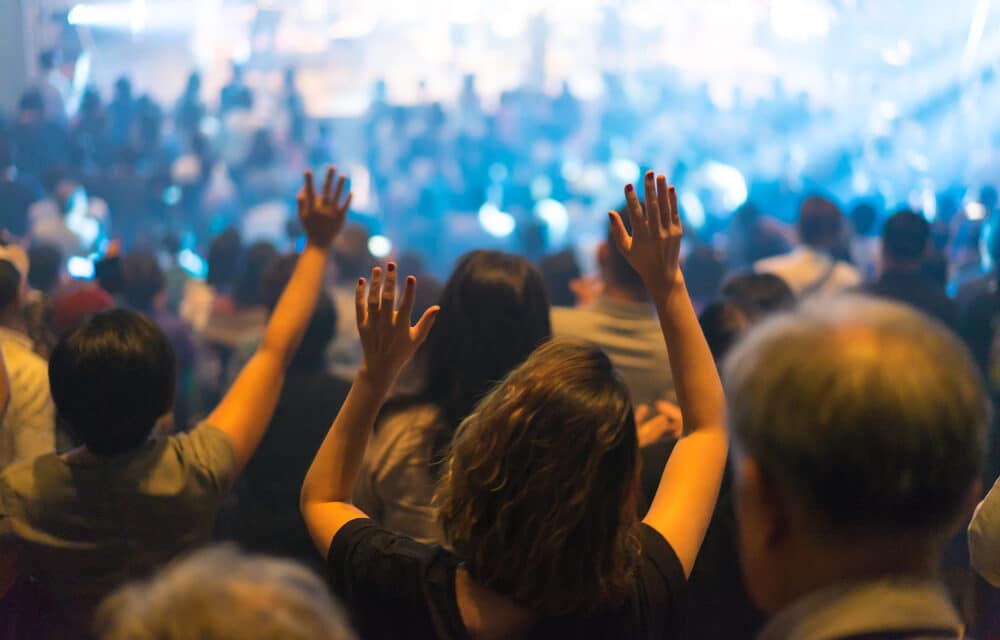 (OPINION) WSJ – More than six months into the country’s Covid-19 vaccination campaign, evangelical Christians are more resistant to getting the vaccine than other major religious groups, according to newly released data.

Some 24% of white evangelicals said in June they wouldn’t be vaccinated, down from 26% in March, according to a study from the Public Religion Research Institute, a nonpartisan group that studies the intersection of religion and public life.

Evangelicals of all races make up about one-quarter of the U.S. population, and health officials say persuading them to get the shot is crucial to slowing the spread of the Delta variant fueling recent increases in Covid-19 cases.

The percentage of white evangelicals who say they have been vaccinated or plan to get the shot as soon as possible was 56% in June, up from 45% in March. That is tied for the lowest figure among groups included in the survey, along with Hispanic protestants, many of whom are evangelical. READ MORE