Worst flooding in 200 years kills more than 120 across Europe 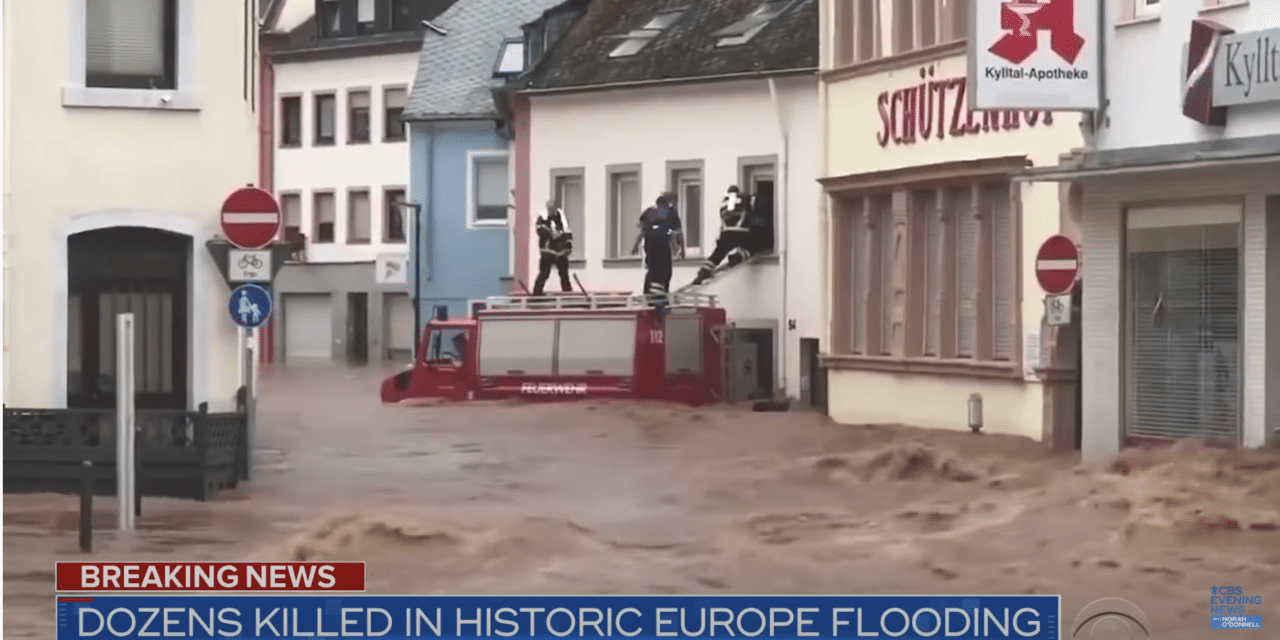 More than 120 people have died in devastating floods across parts of western Germany and Belgium, officials said Friday, as search and rescue operations continued for hundreds more still unaccounted for or in danger.

Authorities in the German state of Rhineland-Palatinate said 60 people had died there, including 12 residents of an assisted living facility for people with disabilities in the town of Sinzig who were surprised by a sudden rush of water from the nearby river Ahr. In neighboring, North Rhine-Westphalia state officials put the death toll at 43 but warned that the figure could increase.

German President Frank-Walter Steinmeier said he was “stunned” by the devastation caused by the flooding and pledged support to the families of those killed and to cities and towns facing significant damage.

“In the hour of need, our country stands together,” Steinmeier said in a statement Friday afternoon. “It’s important that we show solidarity for those from whom the flood has taken everything.”

Rescuers rushed Friday to help people trapped in their homes in the town of Erftstadt, southwest of Cologne. Regional authorities said several people had died after their houses collapsed when the ground beneath them sank suddenly. Aerial photos showed what appeared to be a massive sinkhole.

“We managed to get 50 people out of their houses last night,” county administrator Frank Rock said. “We know of 15 people who still need to be rescued.”n Speaking to German broadcaster n-tv, Rock said that authorities had no precise number yet for how many had died. MORE

Entire neighborhoods lay in ruins after days of heavy rains — the worst deluge recorded in the region in more than 200 years. The downpour sparked flash flooding across huge swathes of western Germany and several neighboring nations. Water spilled over the banks of rivers and turned roadways into torrents so powerful that they crushed much of what stood in their way. MORE