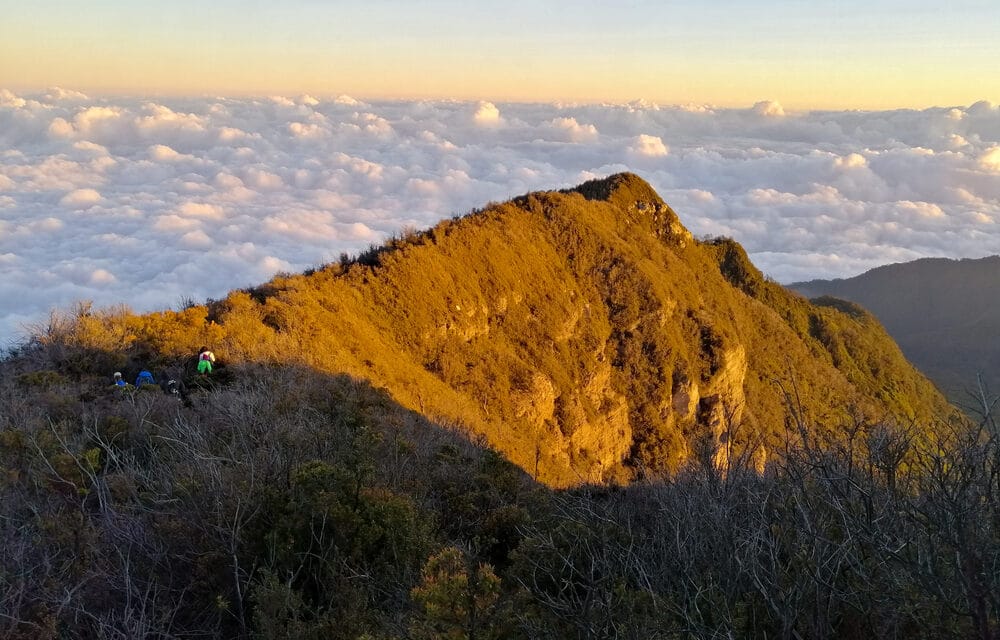 The USGS has posted a Yellow code and an Advisory alert for six volcanoes they’re tracking across the country; USGS says these volcanoes are “exhibiting signs of elevated unrest above known background level.”

The six with the heightened level of alert include the world’s largest active volcano, Mauna Loa, and Kilauea, Great Sitkin, Gareloi, Semisopochnoi, and Cleveland. While Mauna Loa and Kilauea are both on Hawaii’s Big Island, the rest under the Yellow code are in Alaska.

Within the United States, the USGS tracks 169 potentially active volcanoes, most of which are in Alaska. Alaska is home to many volcanoes, though; there are more than 130 volcanoes and volcanic fields which have been active within the geologically young last 2 million years. 50 have been active since the mid-1700s and AVO studies those too.

Another place famous for its volcanoes is Hawaii; on the Big Island of Hawaii, Kilauea, Mauna Loa, and Hualalai are considered active and potential threats, however, none are erupting as of today. Kilauea did start a fresh eruption in December 2020, but that eruption came to an end just weeks ago.

Each of those additional volcano observatories within the USGS are monitoring volcanoes in their respective regions. At this time, none of those other observatories are reporting unusual activity or signs of anything more than background noise for now. CONTINUE