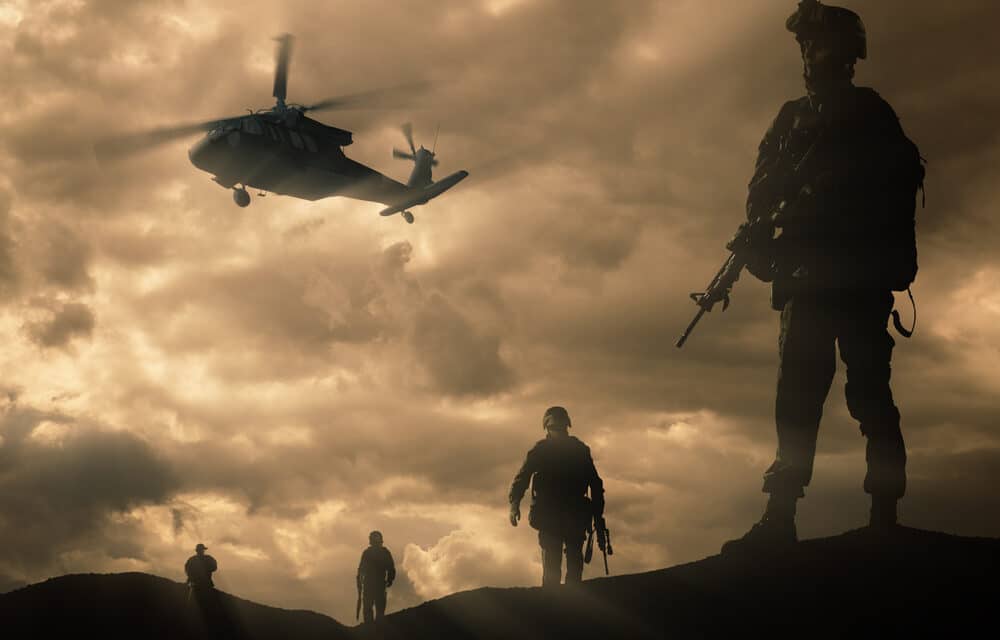 The United States and Japan are conducting joint war games and exercises in the event of a conflict with China over Taiwan, amid mounting concerns about the assertive activity of the Chinese military.

US and Japanese military officials began serious planning for a potential conflict in the final year of the Trump administration, according to six people who asked not to be identified. The activity includes top-secret tabletop war games and joint exercises in the South China Sea and East China

Shinzo Abe, then Japanese Prime Minister, decided in 2019 to significantly expand military planning due to the Chinese threat to Taiwan and the Senkaku Islands in the East China Sea. This work has continued under the administrations of Joe Biden and Japanese Prime Minister Yoshihide Suga, according to three people familiar with the matter.

The United States and Japan were concerned that China launched more combat aircraft and bombers into the Taiwan Air Defense Identification Zone, including 28 standard fighters on June 15. The Chinese Navy, Air Force and Coast Guard have also become increasingly active around the Senkaku, which is administered by Japan but claimed by China and Taiwan.

China insists that it wants to unite Taiwan with the mainland. While she says she wants peaceful reunification, she has not ruled out the use of force to control Taiwan. READ MORE