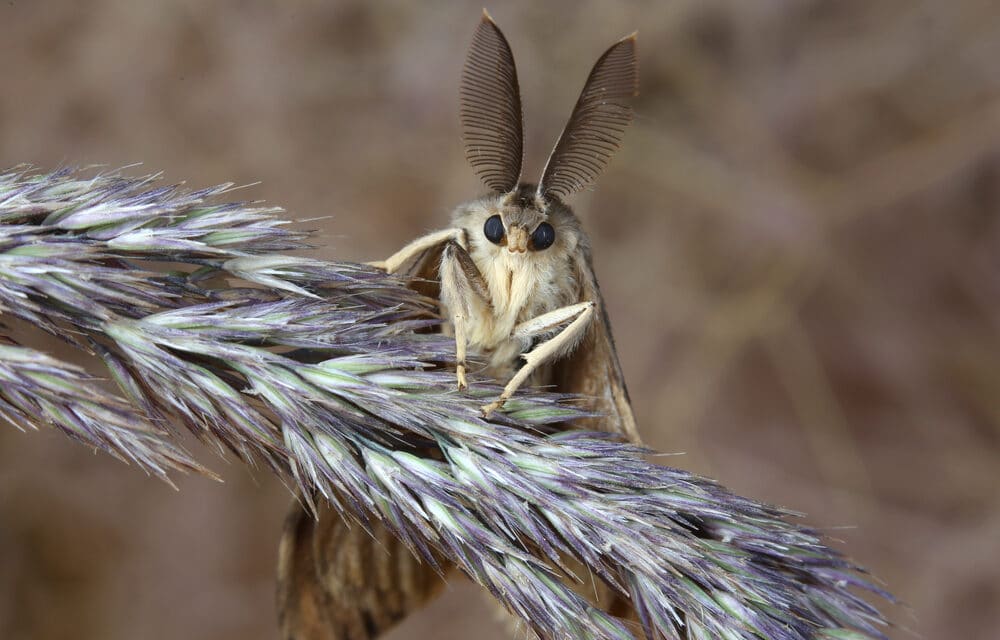 The Entomological Society of America is removing the names for a moth and an ant from its Common Names of Insects and Related Organisms List because they include a word deemed a racial slur.  Those are the “gypsy moth” and the “gypsy ant.” The decision is a part of an effort by the ESA to identify and change traditional names that include negative ethnic or racial stereotypes.

“The purpose of common names is to make communication easier between scientists and the public audiences they serve,” explained ESA president Michelle S. Smith in a statement on Wednesday. “By and large, ESA’s list of recognized insect common names succeeds in this regard, but names that are unwelcoming to marginalized communities run directly counter to that goal,” she added.

“That’s why we’re working to ensure all ESA-approved insect common names meet our standards for diversity, equity, and inclusion.” The ESA Governing Board voted in June to remove the common names of the moth Lymantria dispar and the ant Aphaenogaster araneoides because the word “gypsy” is considered a racial slur against Romani people.

“It’s an ethnic slur to begin with that’s been rejected by the Romani people a long time ago,” Smith continued. “Second, nobody wants to be associated with a harmful invasive pest.”

The society is searching for new names to replace the insulting ones, but they say the process could take months. In the meantime, they recommend people use the latin names for those species.

Other offensive names that could be on the chopping block include the slave-maker ant, the rape bug, and the Large Faggotworm. “There is no room for racism in science,” said herpetologist Earyn McGee who signed a 2020 statement against offensive animal names. The statement identified about 60 different names that were problematic and should be changed. “There is no amount of scientific contributions that can make unabashed racism and bigotry OK,” she added. READ MORE