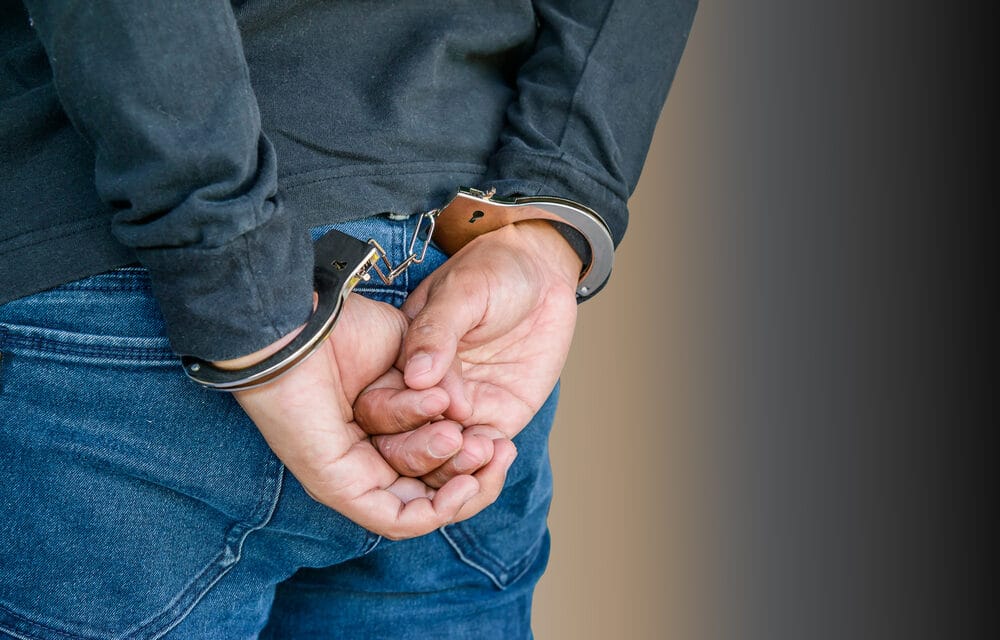 A Texas minister is accused of giving meth to a 15-year-old girl and raping her at church, police say. Brian Pounds, 45, was charged with sexual assault of a child and delivery of a controlled substance to a minor, Vernon police say.

Pounds was a minister at First Assembly of God in Vernon, a city of about 11,000 in North Texas, but a church website no longer lists him as a leader.

The girl told investigators that Pounds had performed sex acts with her over the past month after she and her family initially went to him for counseling, according to an arrest warrant obtained by KFDX.

She said Pounds provided her a job cleaning homes for older residents and they met with her for “counseling” at the church, where he gave her meth and they had “sexual encounters,” the warrant says.

On July 1, the girl’s mother asked police for help finding her daughter and an officer found Pounds at a motel, the warrant says. During a search of a room under Pounds’ and the church’s name, police-reported finding what appeared to be meth and evidence the girl stayed there.

The girl said she smoked meth in the motel room, where Pounds had performed sex acts with her earlier in the day, according to the warrant, and she was later admitted to a local hospital with “medical complications from smoking methamphetamine.” Pounds denied he had sexual contact with the girl and told investigators he was helping her and the family, the warrant says. READ MORE