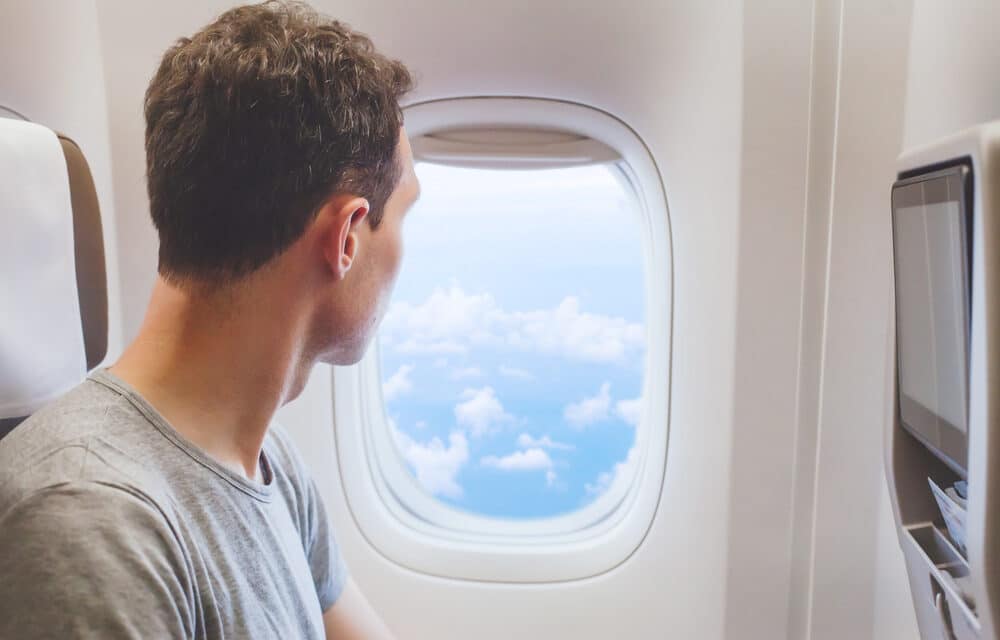 (ETH) – According to a report from the Daily Star, a plane passenger was recently left stunned after video recording what appears to be a “shape-shifting” object flying tens of thousands of feet above the ground.

Conspiracy theorist “Disclose Screen The Grimreefar” shared the footage to his YouTube channel. It was sent in by a German tourist onboard a plane who claimed the UFO was traveling alongside for seven minutes.

In the clip, which was captured on a Nikon P900 camera, a white illuminating object is seen flying at a higher altitude than the plane. The outline of the object appears to be a drone or a plane-like shape but it soon starts to “transform” and becomes elongated.

The glowing white lights on the mysterious craft then turn into a Y-shaped figure. While the plane passenger is trying to focus the zoom on the UFO, it once again goes from a vertical shape back to a horizontal one.

The YouTube vlogger claimed that what had been caught on camera could a “plasma-based life form” on Earth. He explained: “I’ve got this incredible sighting on film by a passenger on board an airline of what appears to be a shape-shifting object.