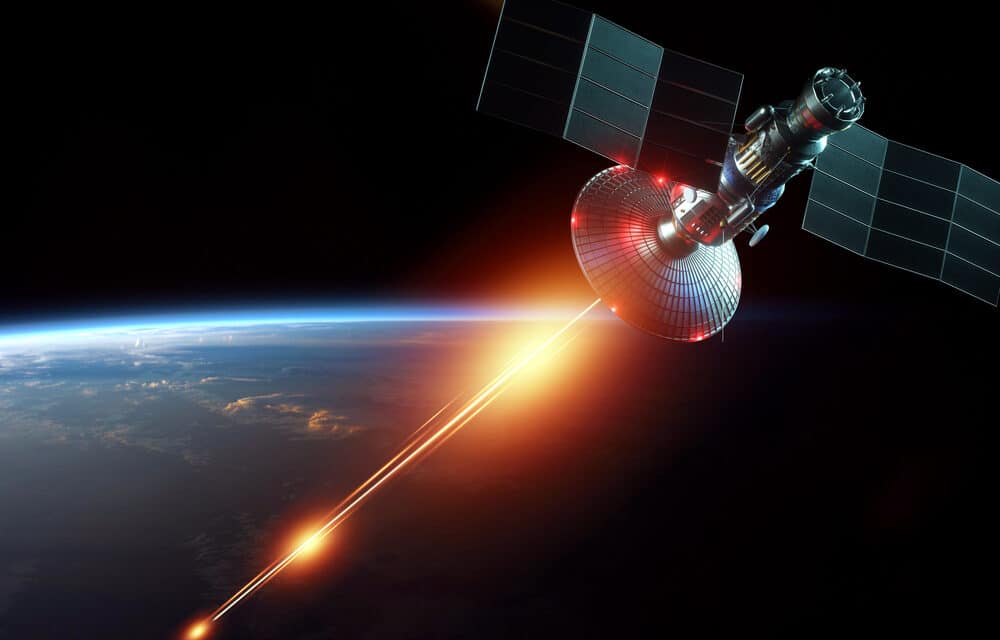 China is making sizable, long-term investments in weapons designed to jam or destroy satellites as the nation seeks to rapidly narrow the gap in space technology with the U.S., according to the top intelligence official for the Pentagon’s Indo-Pacific command.

China is pushing to develop antisatellite weapons with capabilities from “dazzling to jamming, to kinetic kill-from-the-ground, from space — all that, they’re on the march,” Rear Admiral Michael Studeman said this week during an intelligence-security trade group’s webinar.

Studeman’s comments mark the most current unclassified assessment of the counter-space capabilities of a nation that Defense Secretary Lloyd Austin repeatedly refers to as the top challenge for U.S. defense planning and spending.

China’s threats to U.S. satellites as well as Russian advances in counter space technologies were among the primary justifications American officials cited for establishing the U.S. Space Force, the sixth U.S. military service branch, and the regional Space Command, during the Trump administration.

“They take a look at our space capability and want to equal and exceed those and be able to dominate to guarantee themselves the maneuvering they need to be able to secure their objectives if they’re in a fight,” Studeman said. READ MORE