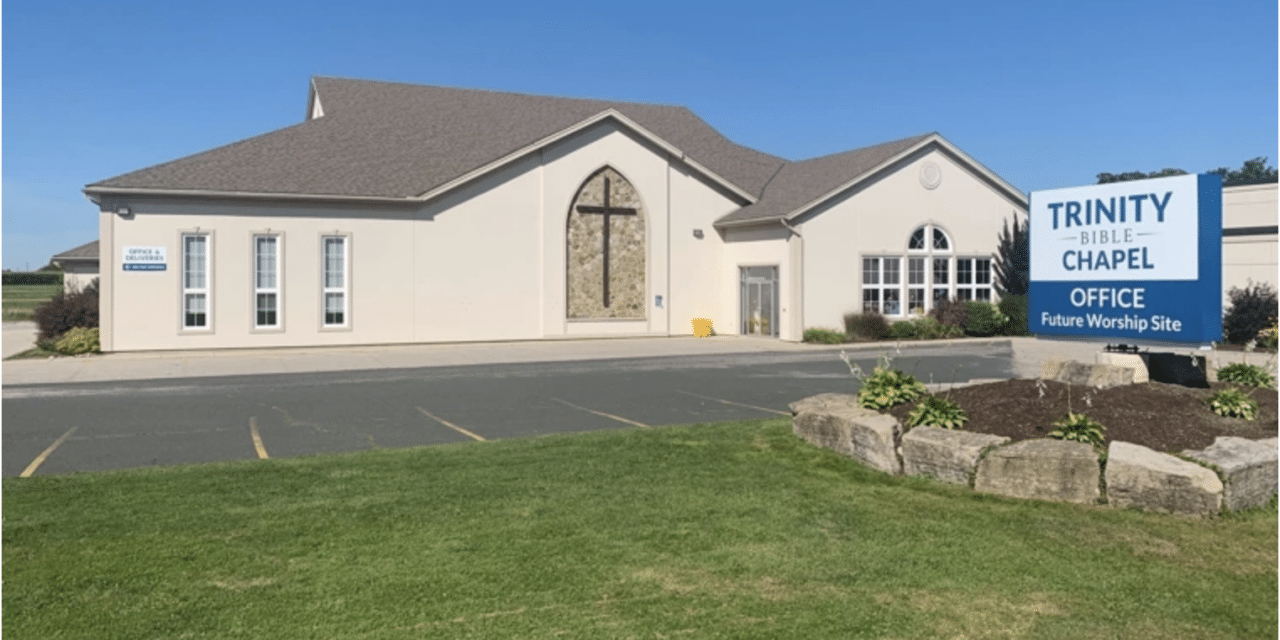 (CP) – A Canadian pastor whose church has been fined over $80,000 a second time for holding a worship service during Ontario’s ongoing restrictions on church gatherings said: “Jesus is worth it.”

Trinity Bible Chapel, a Waterloo-based church, was sentenced Tuesday for a worship service it held in April that violated provincial restrictions on in-person gatherings in response to COVID-19. Justice John Krakchenko ordered the church and its leaders to pay $85,000 in fines after finding the church in contempt of court, according to Kitchener Today.

This includes a $35,000 fine for the church itself, $10,000 fines for Pastors Jacob Reaume and Will Schuurman, and other leaders of the congregation each being fined $7,500.

Reaume posted a statement to the church’s website Tuesday, explaining that while an appeal for the contempt charges is unlikely and they will likely have to pay the fine, “Jesus is worth it.” “… worship services are not ours to give up. They belong to Jesus. He purchased His worship with the price of His own blood,” wrote Reaume.

“Not only do we rejoice that our extravagant worship services have given us the opportunity to lead many people to Jesus, as it seems we learn of new people every week who have been saved during this time of persecution, but also now our extravagant worship services have furnished the opportunity to bear witness to the worthiness of Christ before the Superior Court of Ontario.”

Reaume added that his church intends “no disrespect to our courts or civil magistrates,” but rather they “only wish to assert in word and deed that Christ is King of kings, Lord of lords, and Judge of judges.” READ MORE