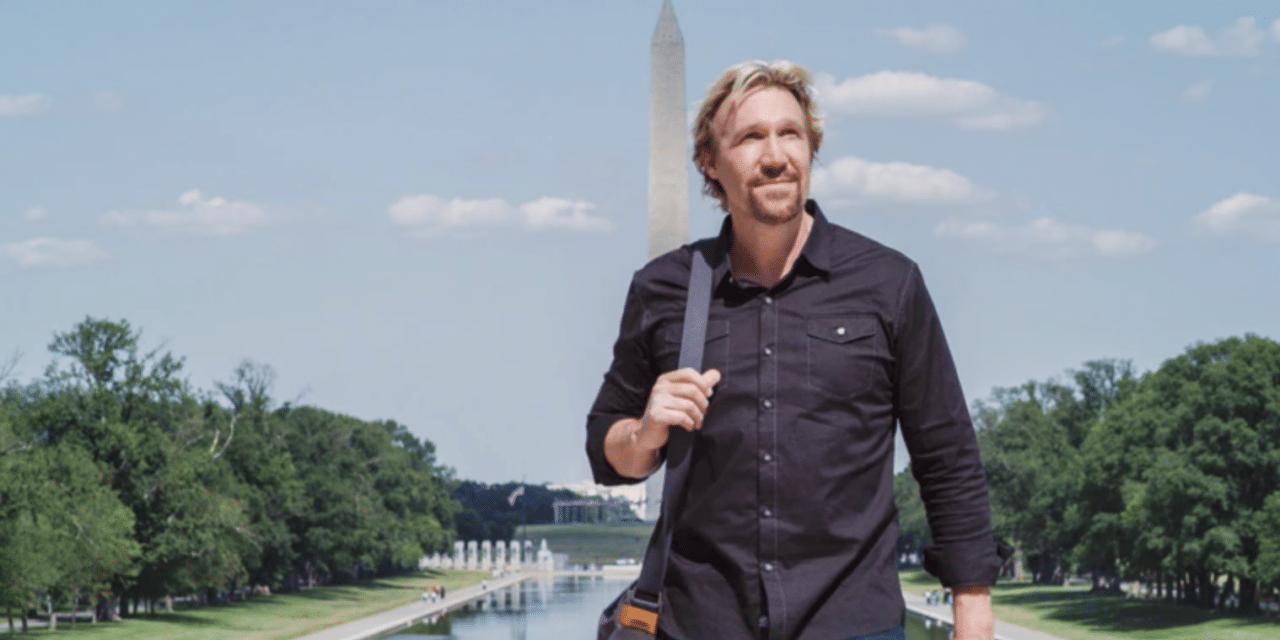 (OPINION) – “God’s Not Dead: We the People,” the fourth installment of the popular franchise, will be released this fall. The film is a reflection of recent years’ headlines regarding the threats to “freedom of speech and religious liberties as the fundamental right to educate children.” Actors in this film include David A.R. White (“God’s Not Dead”), Isaiah Washington (“Grey’s Anatomy”), Antonio Sabato. Jr (“General Hospital”), and Grammy-winning Christian artist Francesca Battistelli.

“Reverend Dave (from the other GND films) is called to defend a group of Christian homeschooling families. He finds himself taken aback by the interference of the government, and believing that their right to educate their own children is a freedom worth fighting for,” the film synopsis reads. “Reverend Dave is called to Washington, D.C., to testify in a landmark congressional hearing that will determine the future of religious freedom in our country for years to come.”

As seen in the trailer, the Rev. Dave is targeted because of his beliefs, and he rallies a group of believers who will not bow to the pressures of the time to silence their faith. Others featured in “God’s Not Dead: We the People” include William Forsythe (“Dick Tracy”) and Judge Jeanine Pirro (Fox News’ “Justice with Judge Jeanine”).

“We feel honored to provide our faithful audience another installment in the God’s Not Dead franchise that provides a compelling, timely, and convicting message,” Pinnacle Peak Pictures founding partner Michael Scott shared in a statement with The Christian Post. “The themes in this film reflect news headlines and encourage believers to remain strong in their fight to protect their spiritual rights and God-given freedoms.” MORE