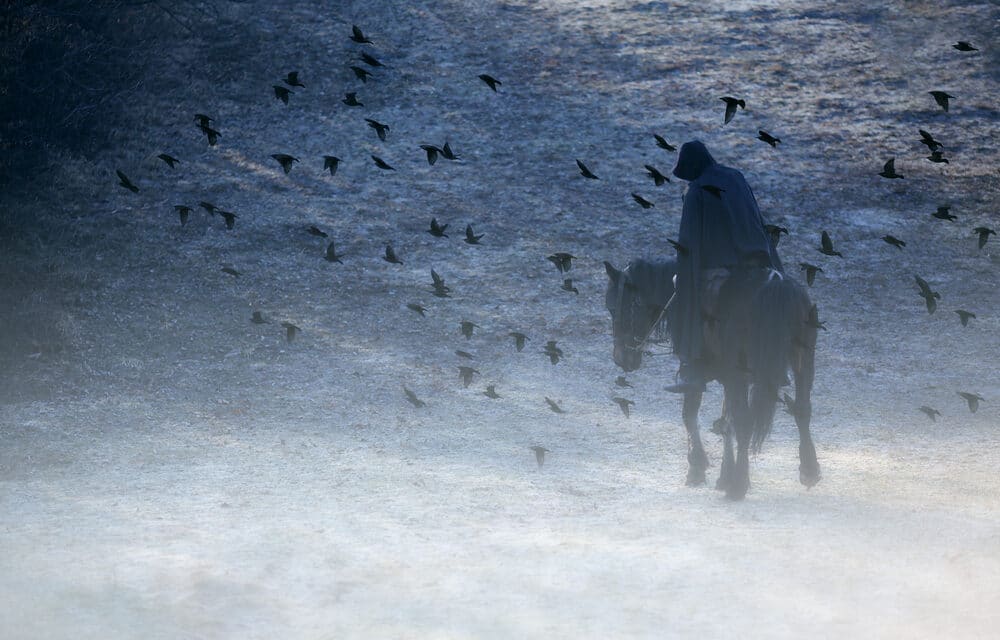 (OPINION) – Large numbers of birds are dropping dead from a “mystery disease” throughout much of the eastern half of the country, and scientists still have absolutely no idea why this is happening.

They have tested the dead birds for a whole host of known illnesses, but those tests have not revealed the cause of this plague. We are being told that a lot of the affected birds appear to develop neurological problems, and many of them go completely blind before they finally die.

The “mystery disease” has spread to more states since I first wrote about this plague, and at this point, the list of affected areas includes Washington D.C., Virginia, Maryland, West Virginia, Kentucky, Delaware, New Jersey, Pennsylvania, Ohio, and Indiana. If authorities are unable to find a solution, will this plague eventually spread across the entire nation? I don’t know why the mainstream media is not giving this story more coverage, because this is quickly turning into a major crisis.

The following comes directly from a statement that was posted late last week on the official website of the USGS… In late May, wildlife managers in Washington D.C., Maryland, Virginia, West Virginia, and Kentucky began receiving reports of sick and dying birds with eye swelling and crusty discharge, as well as neurological signs. More recently, additional reports have been received from Delaware, New Jersey, Pennsylvania, Ohio, and Indiana.

While the majority of affected birds are reported to be fledgling common grackles, blue jays, European starlings, and American robins, other species of songbirds have been reported as well. No definitive cause(s) of illness or death has been determined at this time. No human health or domestic livestock and poultry issues have been reported.

The natural resource management agencies in the affected states and the District of Columbia, along with the National Park Service, are continuing to work with diagnostic laboratories to investigate the cause(s) of this event. Those laboratories include the USGS National Wildlife Health Center, the University of Georgia Southeastern Cooperative Wildlife Disease Study, the University of Pennsylvania Wildlife Futures Program, and the Indiana Animal Disease Diagnostic Laboratory. FULL REPORT