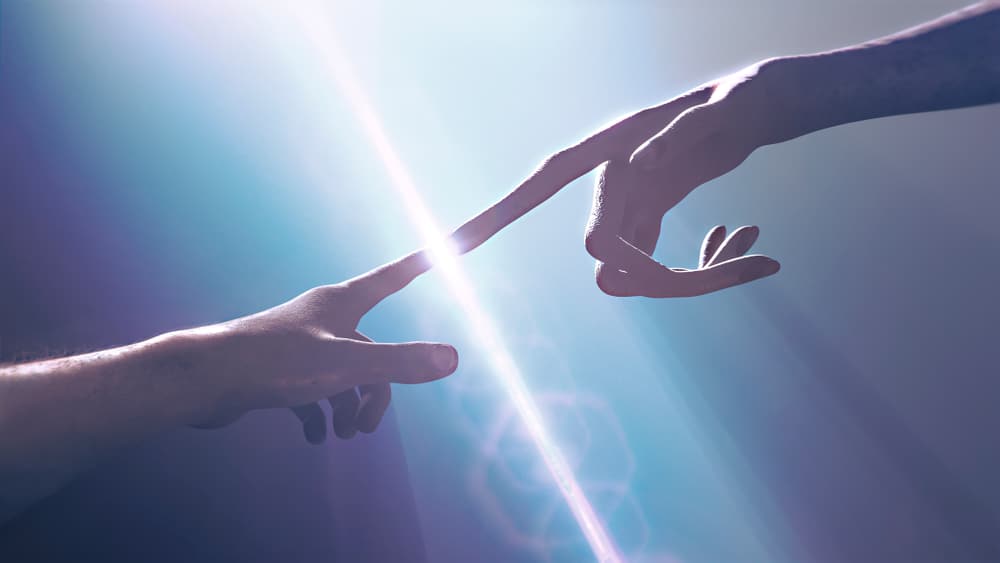 Why it matters: Questions about whether smart aliens have come to visit Earth have been asked for decades, and these results show that curiosity — which can sometimes verge into conspiracy theory — persists.

What they found: The new poll surveyed 10,417 U.S. adults in June ahead of the release of a UFO report mandated by Congress and made public at the end of June.

About 65% of respondents said they think there is intelligent alien life on planets other than Earth, and about 87% said UFOs aren’t a security threat to the U.S. at all or only represent a minor one, Pew found.

According to the poll, only 12% of American adults had heard or read a lot about the UFO report before its release.
“Some segments of the public are more likely than others to believe that intelligent life exists on other planets,” Pew wrote in a release.

“This view is especially pronounced among younger Americans. About three-quarters (76%) of adults under age 30 say intelligent life exists on other planets, versus 57% of those 50 and older.” FULL REPORT

Meanwhile, a Gallup poll taken several years ago revealed that the highest level of belief (87%) comes from a simple yes/no question, “Do you believe in God?” which Gallup last asked in 2017.

Belief in God appears even lower when isolating just those from the five-part question who say they are “convinced” God exists, 64%. While all three measures of belief have exhibited declines, this group’s drop has been the steepest.

The array of Gallup results leads to the conclusion that putting a percentage on Americans’ belief in God depends on how you define “belief.” If the standard is absolute certainty — no hedging and no doubts — it’s somewhere around two-thirds. If the standard is a propensity to believe rather than not to believe, then the figure is somewhere north of three-quarters. FULL REPORT