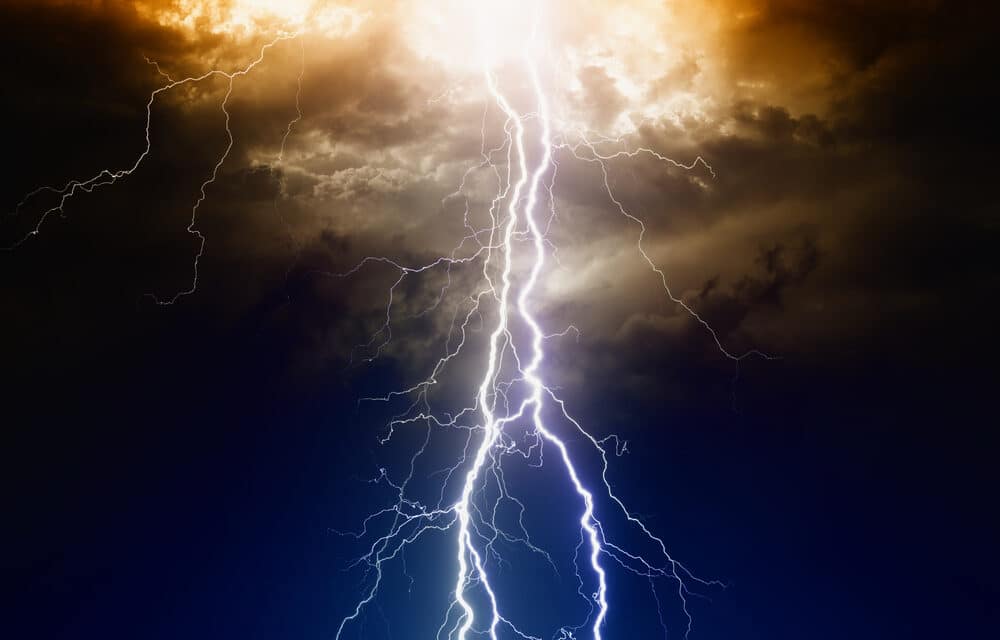 Several people reportedly taking selfies near a historical fort in northern India were among 76 killed by lightning strikes during the early stages of the annual monsoon season, officials said Monday.

Deadly lightning strikes are common in the vast Asian nation during the June-September deluge, which bring respite from the summer heat across the northern Indian plains. Of the 76 killed, at least 23 people died in the mostly desert state of Rajasthan, including a dozen who were watching the storm cross Jaipur city from watchtowers near the famous 12th-century Amer Fort late Sunday, a state disaster department official told AFP.

“It was already raining when the people were there. They huddled in the towers as the rainfall intensified,” a senior Jaipur police officer, Saurabh Tiwari, added.  He said up to 30 people were on the towers when the lightning struck.

Emergency teams were checking if any victims had fallen into a deep moat on one side of the towers. “Some of the injured were left unconscious by the strikes. Others ran out in panic and extreme pain,” he added. READ MORE