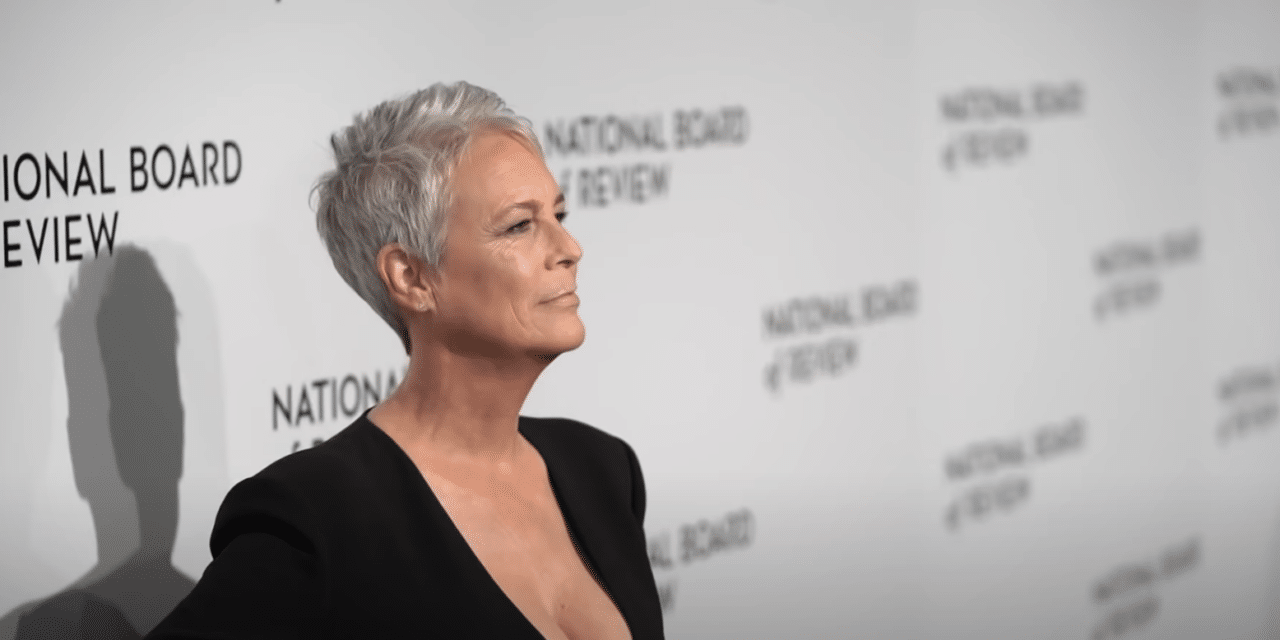 (ETH) – Jamie Lee Curtis has recently announced that her daughter is transgender and that she is proud of her according to AZ Family. The Golden Globe-winning actress made the announcement — with her daughter’s permission — in a new cover interview with the AARP magazine, saying she and her husband Christopher Guest “watched in wonder and pride as our son became our daughter Ruby.”

Ruby, 25, is one of two children adopted by Curtis and Guest — best known for playing lead guitarist Nigel Tufnel in “This Is Spinal Tap” — after they struggled with infertility. The couple also shares 34-year-old daughter Annie.

Curtis — whose film credits include the “Halloween” movies, “Freaky Friday” and “My Girl” — also revealed in the interview that Ruby, who works as a computer gaming editor, is planning to get married next year “at a wedding that I will officiate”. She offered no further details about the upcoming nuptials.

On the topic of potentially becoming a grandparent in the future, the 62-year-old star told the magazine, which is produced by AARP, a nonprofit organization that promotes the interests of older people: “Not yet, but I do hope to.”

According to THR, Curtis said that she and Guest “have watched in wonder and pride as our son became our daughter Ruby” before announcing that Ruby also has plans to marry her fiance. “She and her fiance will get married next year at a wedding that I will officiate,” Curtis said. Ruby is the second of two children with Guest, her partner of more than 35 years. Her oldest, Annie, is 34 and married.

During the interview, Curtis also spoke about her marriage to Guest, whom she called her “one and only.” The actress shared that on their 35th wedding anniversary, she had written him a song. The lyrics, which included the chorus of “I feel safe when I drive up and see that you are home,” celebrate how Guest continues to make her feel after so many years. “That’s the long marriage,” Curtis said, elaborating on the lyrics. “It’s the safety of knowing his car is in the garage, that I’m not alone, and that he’s here.”