Google, Facebook and Netflix will require employees to be vaccinated 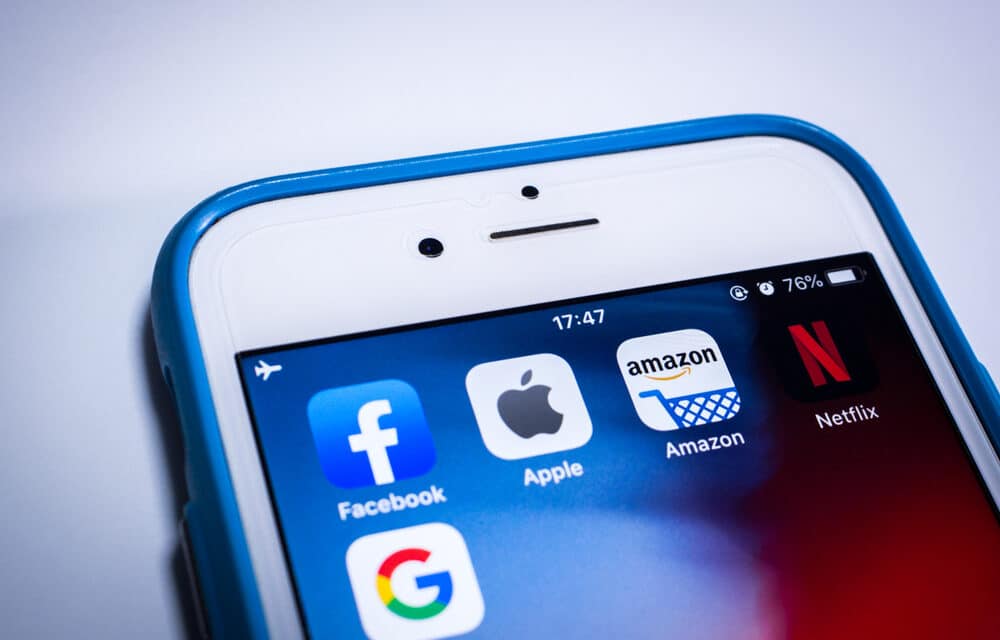 (ETH) – Google CEO Sundar Pichai said the company is extending its office return for employees until Oct. 18th amid the latest Covid-19 outbreaks. In an email to employees Wednesday, Pichai also said the company will require anyone coming to the office to be vaccinated, beginning in the U.S. in the coming weeks according to CNBC.

Pichai’s note represents the second delay in office returns for its workforce of more than 130,000-plus employees amid the ongoing pandemic. In December, Google delayed its return to offices to Sept. 1, after which employees would be required to work in person for at least three days a week.

“We are excited that we’ve started to re-open our campuses and encourage Googlers who feel safe coming to sites that have already opened to continue doing so,” Pichai stated in his email. “At the same time, we recognize that many Googlers are seeing spikes in their communities caused by the Delta variant and are concerned about returning to the office.”

Meanwhile, Netflix has just become the first major Hollywood studio to implement a blanket policy mandating vaccinations for the casts of all of its U.S. productions, as well as those who come into contact with them on set according to a recent report from Deadline.

I hear the streamer just informed its production teams and partners that it will be requiring vaccinations for everyone working in “Zone A,” which consists of the actors and those who come in close proximity to them.

Facebook will also require U.S. workers returning to its offices to be vaccinated, the company said on Wednesday according to NBC News. “As our offices reopen, we will be requiring anyone coming to work at any of our US campuses to be vaccinated,” VP of People Lori Goler said in a statement. “How we implement this policy will depend on local conditions and regulations.”

Facebook will create processes for those who can’t be vaccinated for medical or other reasons, Goler said. The company will continue to evaluate its approach outside the U.S., Goler added. Facebook had already told full-time employees that most of them could continue working from home beyond the pandemic if their jobs could be done remotely.