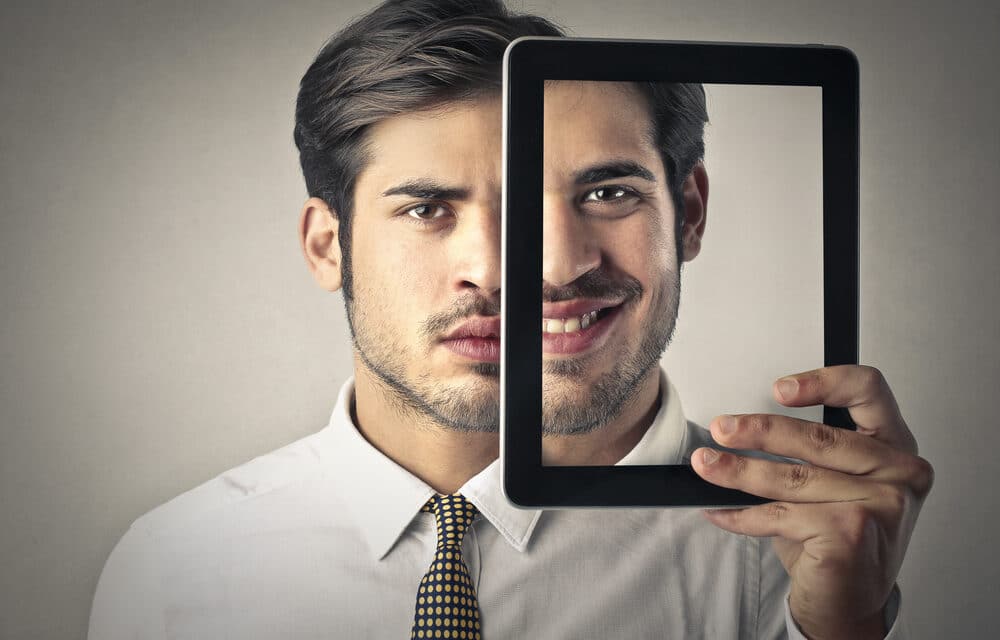 Writing for the Journal, Rachel Bratton said this: “American Christianity has fallen. Thanks to cultural corrosion and a lack of biblical literacy, a new ‘fake Christianity’ is now being preached within the American church.”

“This counterfeit religion is Moralistic Therapeutic Deism,” stated Ms. Bratton, “a worldview that has quickly gained prominence and given many Americans a theology that looks nothing like historical Christianity, despite what they may claim.”

She then goes on to cite the recent work of George Barna, whose February survey showed that Moralistic Therapeutic Deism (MTD), or — watered-down, feel-good, fake Christianity — is the most popular worldview in the United States today.

And what is MTD exactly? Mr. Barna answers: “The moralistic perspective is we’re here to be good people and to try to do good…The therapeutic aspect is everything is supposed to be geared to making me feel good about myself, ultimately to make me happy.

Deism is the idea that God created the world but has no direct involvement in it. Basically, according to MTD, there is a distant God who just wants everyone to be nice, and the purpose of life is to be happy. American ‘Christians’ who have adopted this philosophy have… elevate[d] personal definitions of right and wrong above any objective standard of Truth — like the Bible.” READ MORE